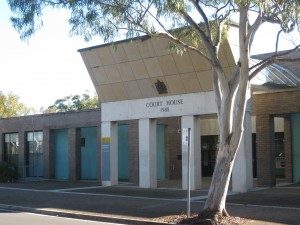 A Sydney man will face court today charged with knowingly infecting a woman with a communicable disease.

Earlier this month, officers attached to Wollongong Police District commenced an investigation following reports a woman had been knowingly infected with a communicable disease, medically known as HIV.

Police will allege the man met the woman through social media and engaged in unprotected, consensual sex with the woman without informing her of his condition.

He was taken to Sutherland Police Station where he was charged with having a sexually transmissible disease etc not preventing its spread.