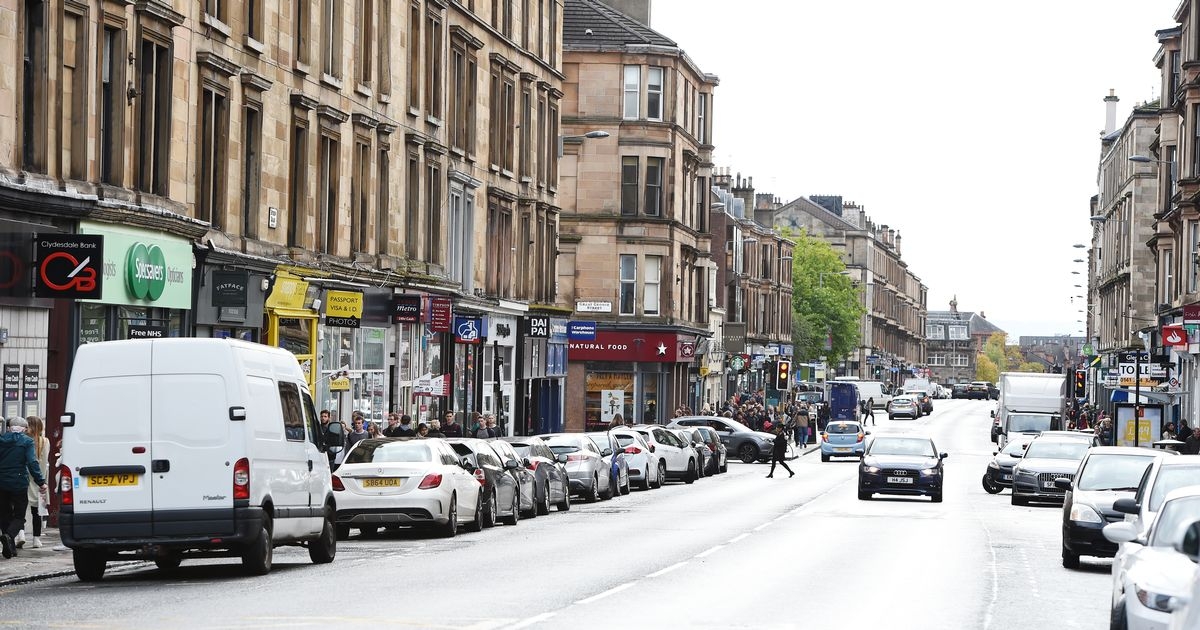 A thief who claimed to have HIV and brandished a needle at a victim before robbing her was jailed for 16 months.

She also robbed H.T., 28, nearby earlier that day making off with a set of headphones.

She pled guilty at Glasgow Sheriff Court to two assault and robbery charges.

The court heard she approached the victim at 11pm.

Prosecutor Mark Allan said: “She stated she was HIV positive and brandished a hypoallergenic needle with a red substance inside towards her.”

Miss L. shouted on the police as the defendant grabbed her shoulder and jacket before wriggling free.

The hearing was told L. had also robbed Miss T. at 1.30pm while she was on FaceTime to her mother.

She demanded her mobile phone which was refused.

She grabbed the victim on the arm and her Beats headphones fell to the ground which L. swiped before making off.

L., who has previous convictions for assault and robbery, was later snared by police and found with the stolen items.

James Mulgrew, defending, told the court that she has no recollection of the incidents due to taking Valium tablets.

Sheriff Lindsay Wood said: “There is going to be a custodial sentence here as it’s fully merited.

“This would have been a frightening experience for those two young women.

“This was down to self imposed consumptions of Valium which does you no favours.”