The Supervisory Board has responsibility for supporting the Management Board (HJN’s Executive Director) in their overall management and achievement of HJN’s mission. It ensures that the organisation is run effectively, ethically and transparently, and in accordance with Dutch law and best NGO practice. In addition, members of the Supervisory Board serve as ex officio members of HJN’s Global Advisory Panel.

We would like to thank Lisa Power who served as our first Chair from July 2017 until February 2021, and who stepped down from the Supervisory Board in July 2021 after her four-year term on the Board was completed. 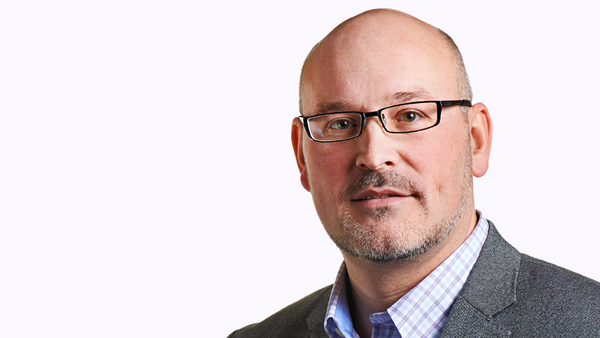 Richard Elliott is a lawyer and independent consultant working in the field of HIV, health and human rights for nearly three decades. He is the past Executive Director of the HIV Legal Network (Canada) and has also worked as a civil litigator in private practice, testified before legislative committees, been an expert resource and technical advisor to UN agencies, and served on the HIV advisory body to Canada’s Minister of Health as well as the expert advisory groups to the Global Commission on HIV and the Law and the UN Secretary General’s High-Level Panel on Access to Medicines. He has a BA (Honours), LL.B. and LL.M. and was called to the bar of Ontario in 1997.

Richard was appointed to the Supervisory Board as Chair in March 2022. 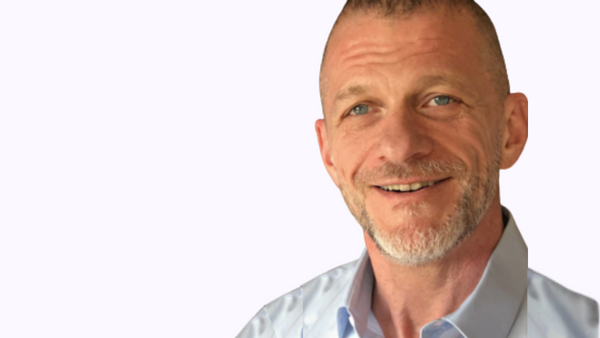 Kevin Moody is currently a PhD candidate at Amsterdam University Medical Centers. He has worked as an independent consultant working on evidence-based research, policy and programming to support the development of person-centred initiatives to improve the health and quality of life of people living with and affected by HIV. He holds degrees in pharmacy, business administration and education.

Kevin has worked on HIV at the global level with the World Health Organization, Médecins sans Frontières and, as the former CEO of the Global Network of People Living with HIV (GNP+), he collaborated with regional and national groups of people living with HIV to improve the quality of evidence-gathering tools to support advocacy in the areas of stigma, criminalisation, sexual and reproductive rights, and Positive Health Dignity and Prevention.

Kevin was appointed to the Supervisory Board in September 2020 and was elected Chair in February 2021. He was appointed Treasurer in March 2022 after stepping down as Chair. 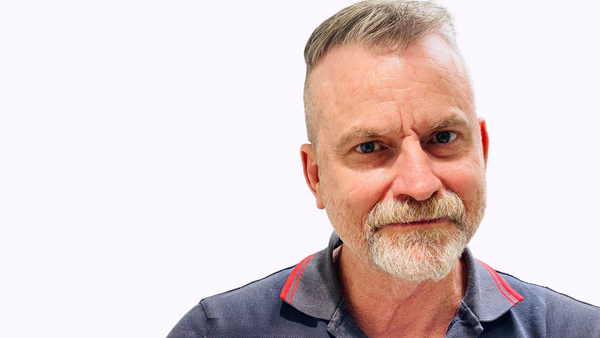 Paul Kidd is an activist, writer and lawyer in Central Victoria, Australia. He has an honours degree in law from La Trobe Law School.

Paul is a former Chair of the HIV Legal Working Group, and has expertise about many issues relating to HIV criminalisation, including on phylogenetic analysis as expert evidence in HIV transmission prosecutions.

Paul also serves on the board of one of Australia’s largest community based health organisations, Thorne Harbour Health, and is a member of the Victorian Government LGBTIQ+ Justice Working Group.  He is a former Chair of both Living Positive Victoria and the Equality Project Australia.

Paul was appointed to the HJN Supervisory Board as Secretary in January 2018, and reappointed for further four years in January 2022. 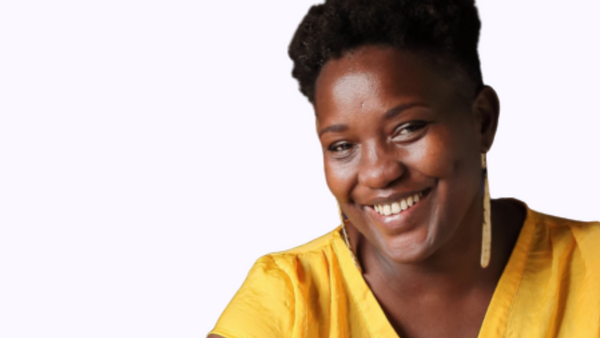 Sarai Chisala-Tempelhoff is a Malawian human rights lawyer and legal researcher with over 15 years of experience in women’s access to justice. She has published on, conducted training on, rallied for, and researched the deficit between women’s and girls’ legal rights and their lived experiences, including founding the Gender and Justice Unit. She has worked in three countries on topics ranging from HIV, to gender-based violence, to legal empowerment.

Formerly a member of HJN’s Global Advisory Panel, Sarai was appointed to the Supervisory Board in February 2021. 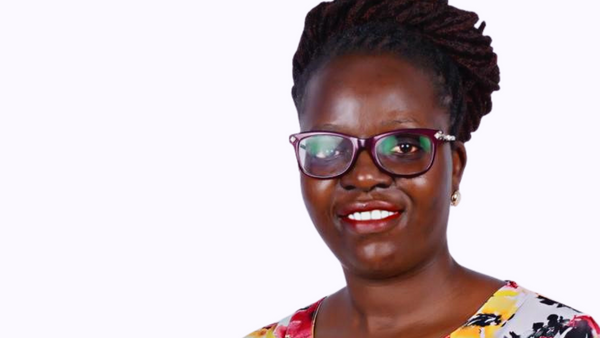 Immaculate was appointed to the Supervisory Board in October 2022.