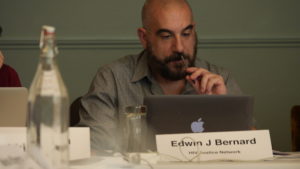 A former editor at NAM/aidsmap.com, he has also previously worked as a policy consultant for the Global Network of People Living with HIV (GNP+), the International AIDS Society (IAS) and UNAIDS, amongst others.

Edwin has been contributing to global knowledge of, and advocacy against, HIV criminalisation since his first book on the subject in 2007, Criminal HIV Transmission which became a globally renowned blog of the same name. He published a second book, HIV and the Criminal Law, in 2010 and since then had authored, or co-authored numerous publications about HIV criminalisation and related human rights issues, including HJN’s own Advancing HIV Justice series.

In addition, Edwin contributed to, and edited, the ‘Positive Health, Dignity and Prevention’ framework for GNP+/UNAIDS that places people living with HIV at the centre of healthcare delivery, recognising the importance of meeting not only a person’s clinical needs, but also their broader health and wellness needs, and of protecting their human rights.

Edwin, who was born in the UK and is now based in Amsterdam, and who acquired HIV in 1983 at the age of 21, holds a Bachelor of Arts degree in film and literature from the University of Warwick. 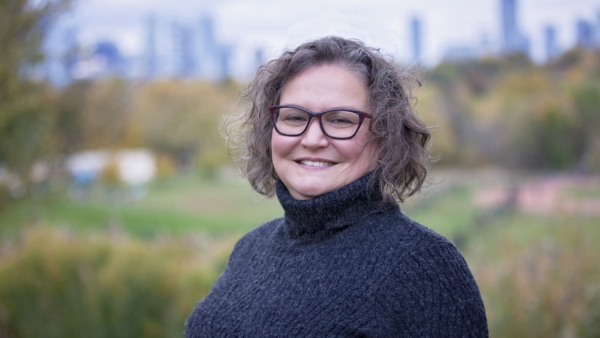 Alison Symington is a legally educated advocate, researcher and project manager who has worked with HIV Justice Network since 2021.

Based in Toronto, Canada, for over twenty years, Alison has worked in the not-for-profit sector, making legal analysis and tools accessible to community and interdisciplinary teams.

Previously, she was the Co-Director of Research and Advocacy at the Canadian HIV/AIDS Legal Network (now known as HIV Legal Network) where she pioneered feminist analysis of the criminalisation of HIV non-disclosure.

She has also worked with LEAF (Women’s Legal Education and Action Fund) on issues of sexual assault and HIV criminalisation.

She has published extensively on issues of health, human rights and justice and has produced two films focused on women and HIV criminalisation – Positive Women: Exposing Injustice, and Consent. 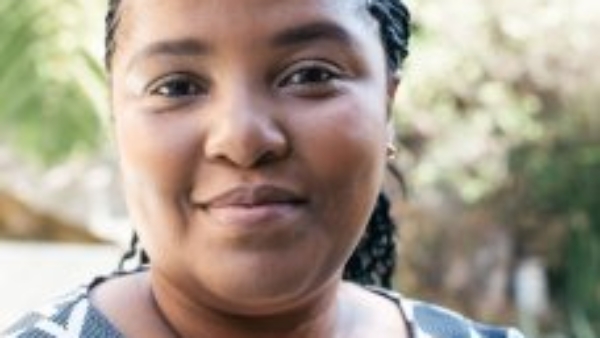 Sive Stofile has been working with HJN since January 2021.

Based in Johannesburg, South Africa, Sive started her career working with biotechnology research grants and has extensive knowledge in the end-to-end process of managing grants from writing conceptual proposals and frameworks to MLE and identifying and addressing risks, challenges and opportunities central to the success of the investments. She has worked in grants management for several South African government agencies under the National Department of Science and Technology.

In addition, she has been involved in a project management role in various local NGOs focusing on youth development and child welfare. Sive has previous experience working on HIV and global health advocacy through her role as Grants manager for the International Civil Society Support (ICSS) and specifically through the Global Fund Advocates Network (GFAN) where she still works on a part-time basis. 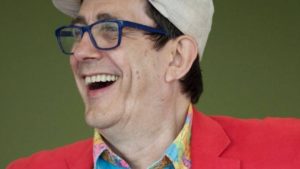 Julian Hows has been working with the HIV Justice Network since 2019.

Julian has been involved in HIV activism since the start of the epidemic in the UK. His activism started at the age of 15 in the 1970s in the Gay Liberation Front and Brixton Faeries.  He was part of London Gay Switchboard (now Switchboard) from the late 1970s for over 16 years. Julian was the vice chair and Head of Information during that time, as well as being an organiser of the first ILGA European regional conference to have a track dedicated to the response to HIV.

Julian started working in HIV (rather than just volunteering) in the 1990s – a few years after his HIV diagnosis – for Sigma Research, Gay Men Fighting AIDS and the UK Coalition of People Living with HIV (1999-2002), running a peer advocacy project. In this century, he has been a consultant for several organisations including the International Federation of the Red Cross, the World Health Organisation, and national governments. In the UK, he was worked as a consultant for the Home Office, as well as local and regional municipal health and government authorities.

Julian was responsible for the first ever systematic mapping of the criminalisation of HIV in 2005. From 2010 to 2017 he worked at the Global Network of People Living with HIV (GNP+) being responsible for several programmes and ground-breaking initiatives such as the Criminalisation Scan, the People Living with HIV Stigma Index, and the mapping of the barriers to testing and treatment in Europe. 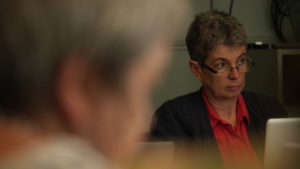 Sylvie Beaumont has been working with HJN since 2016.

Based in France, Sylvie has been involved in HIV since the late 1980s when she started work as a volunteer to translate some of the vital information coming out of the English-speaking world into French. She joined NAM/aidsmap in the 1990s as International Editor and worked on the development of a multilingual platform aiming to facilitate networking and information sharing between HIV organisations across the world.

Since 2014, Sylvie has managed a variety of projects for ReShape, a London-based independent HIV think tank.  She also works as a translator specialising in HIV and remains involved in the development of knowledge sharing and content distribution platforms on a variety of projects. 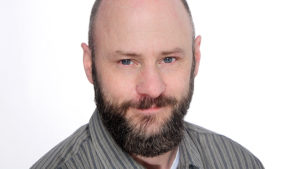 Nicholas Feustel has been working with HJN since 2010, when he produced the video for the satellite meeting Criminalisation of HIV Exposure and Transmission: Global Extent, Impact and The Way Forward held just prior to the International AIDS Conference in Vienna.

Nicholas Feustel is a filmmaker based in Germany specialising in documentaries on health and human rights, with a particular focus on HIV-related issues. His films include the Adolf Grimme Award-nominated documentary, I Want To Live, Don’t I?, and PrEP17 – The coming of age of PrEP, for the UK-based advocacy group PrEPster.

Nicholas has produced many videos for HJN, including one supporting the Oslo Declaration as well as the documentaries Doing HIV Justice and More Harm Than Good. Nicholas continues to support HJN with his video advocacy expertise, overseeing livestreaming events such as our flagship Beyond Blame webinars and the innovative webshow series, HIV Justice Live. 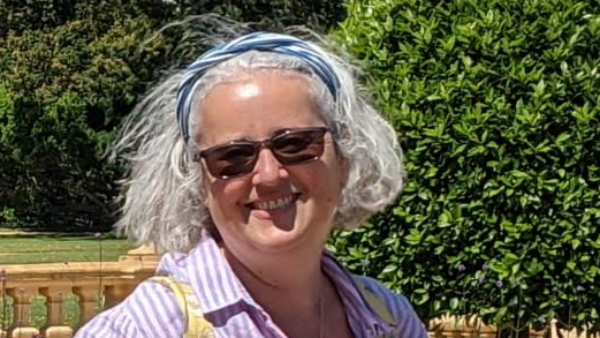 Based in Brighton, UK, Virginia is a programme manager / consultant specialising in online learning and operations and has been involved in elearning and multimedia design and development since the early days of the industry. She’s won awards for a wide range of programmes, working in subjects such as systems training, compliance, education, medical publishing, management training, and induction, for large multinational organisations through to small local charities. 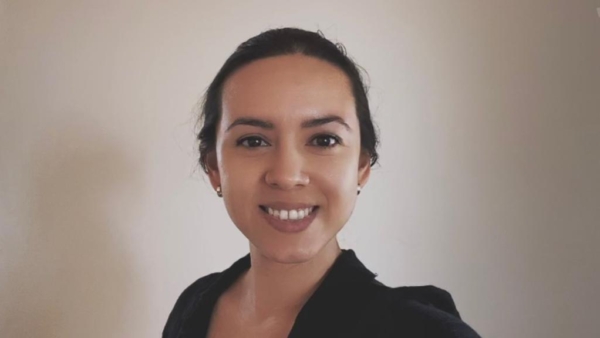 Based in Yucatán, Mexico, Sofia has a background in international relations and development studies. She started her career working in international cooperation at a local and national level. She moved afterwards to multilateral affairs, where she gained experience in global health and human rights, as well as the work of OHCHR, WHO and UNAIDS.

She has experience working with diverse teams and counterparts around the globe, supporting them as contact point for internal and external communication.

In 2020, she started working in education and she is continuing in a part-time role for undergraduate academic activities at the Law and Political Science School at Universidad Modelo, in Yucatán, México.