The Oslo Declaration on HIV Criminalisation

The Oslo Declaration, which celebrates its 9th anniversary this month was the founding document of the HIV Justice Network. Available in English, French, German, Italian, Mandarin, Portuguese, Russian and Spanish, within weeks of publication over 1700 supporters from more than 115 countries had signed up to the Declaration, creating a global network of diverse activists, all fighting for #HIVJustice. 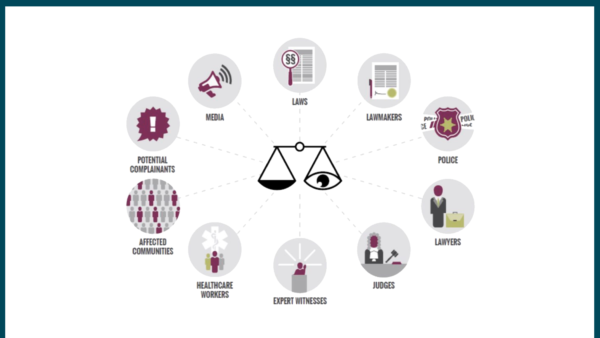 The HIV Justice Toolkit aims to support advocates to oppose HIV criminalisation at all levels – from educating communities and lawmakers to defending individual cases. It includes all kinds of resources from all over the world, with content that can inform both strategy and arguments to change the thinking of advocacy targets, including lawmakers, prosecutors and judges, police, and the media. The toolkit is available in English, French, Russian and Spanish. 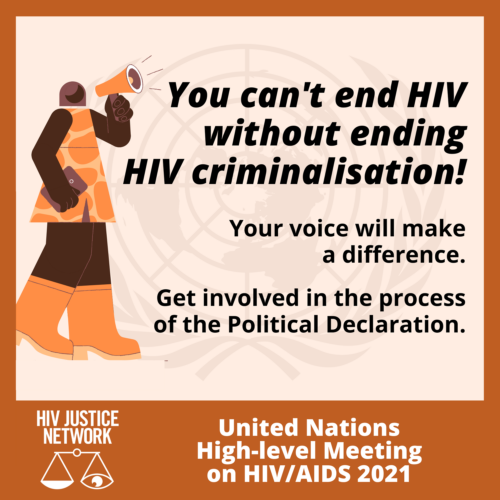 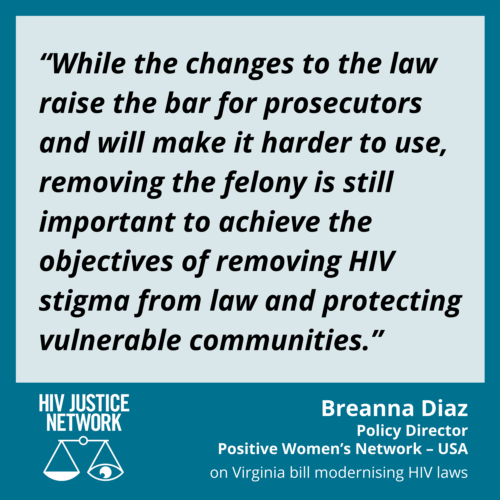 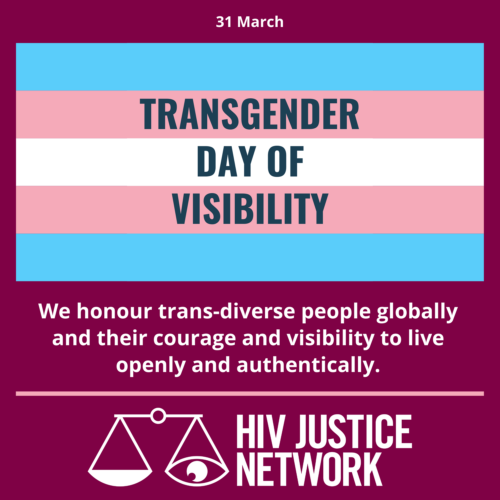 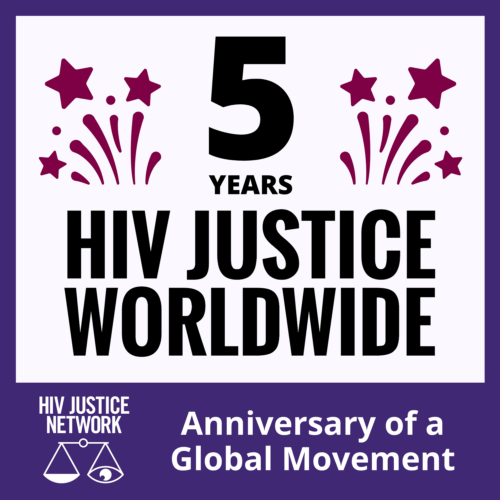 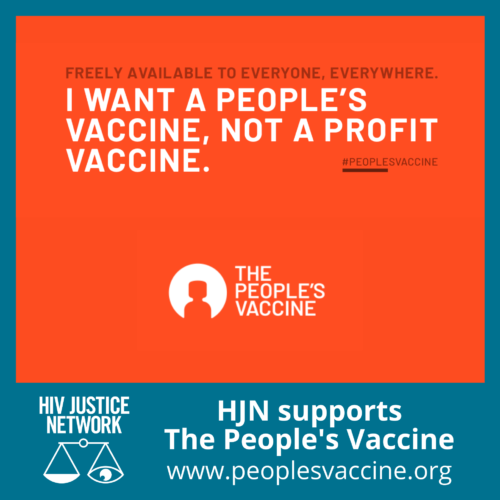 “We want a people’s vaccine, not a profit vaccine” 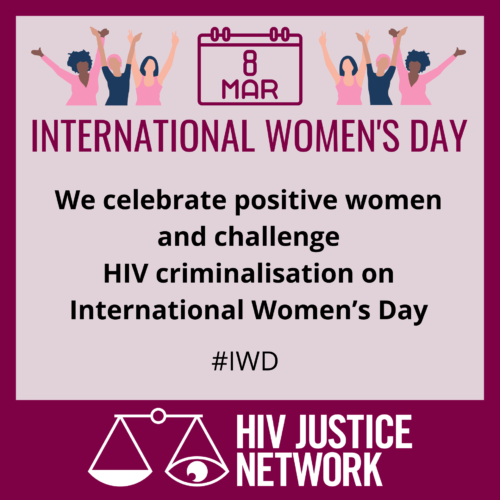 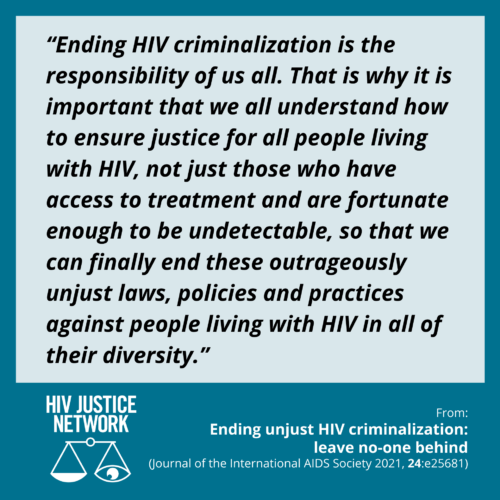 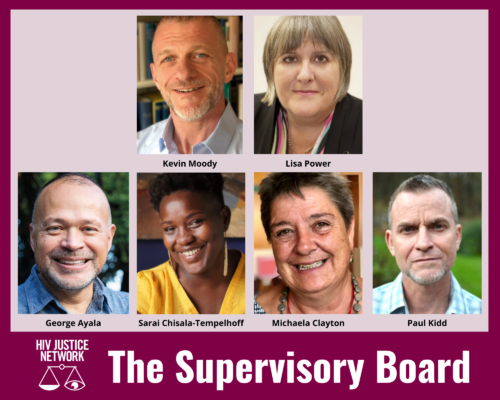 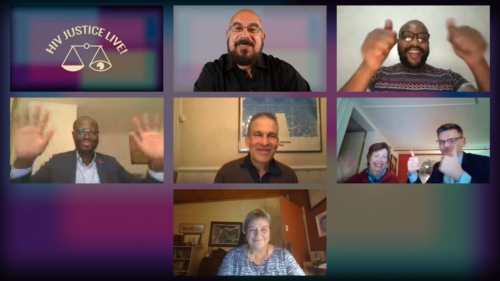 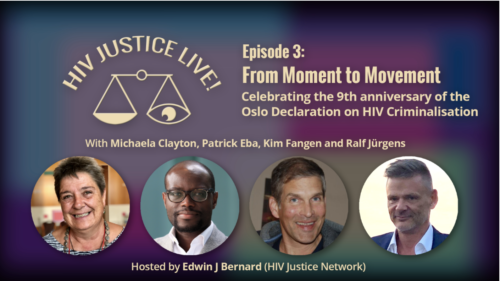 US: Bill in Pennsylvania would increase penalty for spitting on police officer to felony if HIV positive

Russia: The deportation of people living with HIV is outdated, bad for public health and economically ineffective 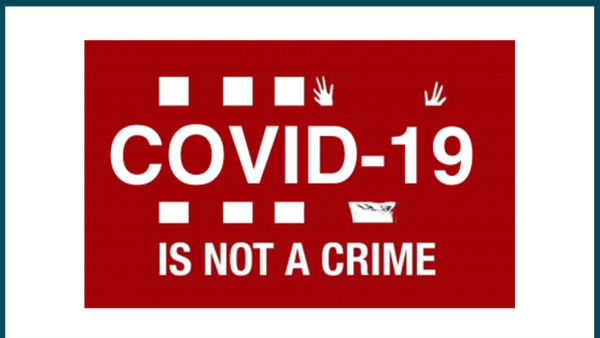 Communicable diseases are public health issues, not criminal issues: what we have learnt from the HIV response. Measures that are respectful of human rights and the empowering of communities are more effective than punishment and imprisonment. The statement is available in English, French, Russian and Spanish. 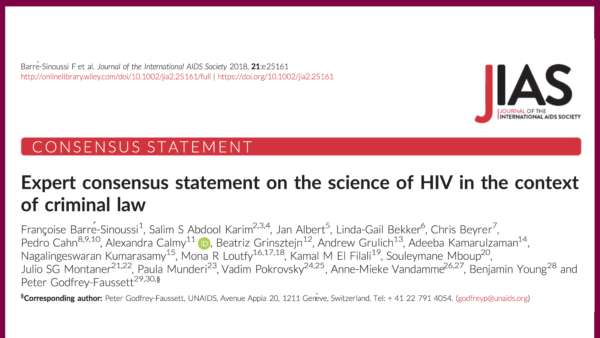 This key statement was co-authored by 20 of the world’s leading HIV scientists to describe current evidence on HIV transmission, treatment effectiveness and forensics so that HIV-related science may be better understood in criminal law contexts. Learn more about the statement and read answers to Frequently Asked Questions here.

RT @gnpplus: [1/7] The Multi-Stakeholder Hearing on ending HIV/AIDS takes place tomorrow! Be sure to follow the conversation on https://t.c…

RT @ICW_Global: Join us on our first webinar for the #GenderMatters series❗️ 📣 Let’s kick-off this series with UNAIDS New Strategy: What it…

RT @gnpplus: 📢SAVE THE DATE: Multi-Stakeholder Hearing in preparation for #HLM2021 is taking place Fri 23 April. The MSH will be streamed l… 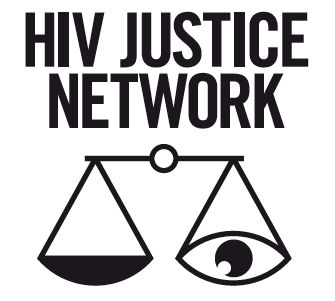 Let’s ensure ending HIV criminalisation is a priority in the 2021 Political Declaration. We are urging all stakehol… https://t.co/mAXCzTWfL1

RT @gnpplus: #HLM2021 Apply to be a speaker at this years' High-Level Meeting on HIV/AIDS. Your participation is critical for success! #WeA… 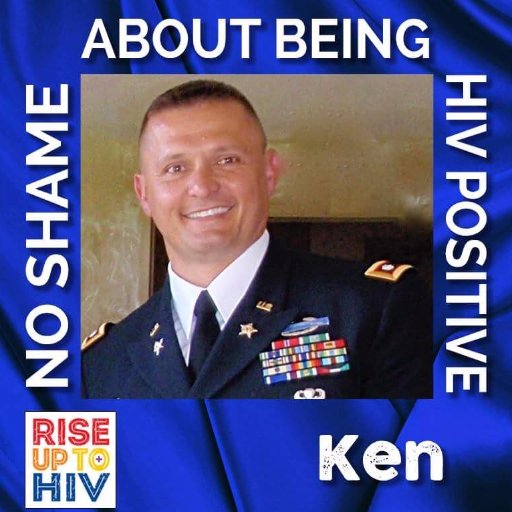 RT @kenpinkela: This October marks 34 years the #US Armed Forces have been prosecuting service members living with #HIV without authority o… 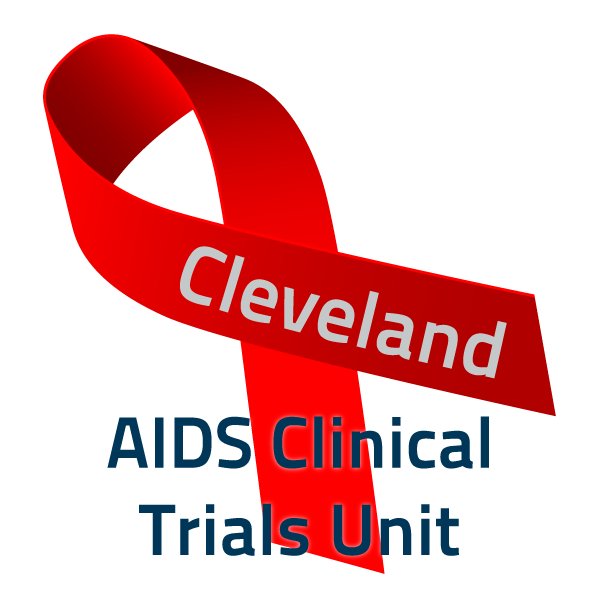 #Illinois: “#HIV and our knowledge about prevention and transmission has dramatically changed in the last 30 to 40… https://t.co/SRet3YLbaS

Under current #Illinois law, a person who transmits #HIV to another person can be charged with “criminal transmissi… https://t.co/2A7prJEzIe

Together we can make HIV JUSTICE WORLDWIDE a reality!

The HIV Justice Network serves as the secretariat for a global coalition campaigning for HIV JUSTICE WORLDWIDE, run by a nine organisation Steering Committee and with more than 100 members. Visit www.hivjusticeworldwide.org (also available in French, Russian, and Spanish) to learn more about what we do, what you can do, and how you can join the movement to end HIV criminalisation.