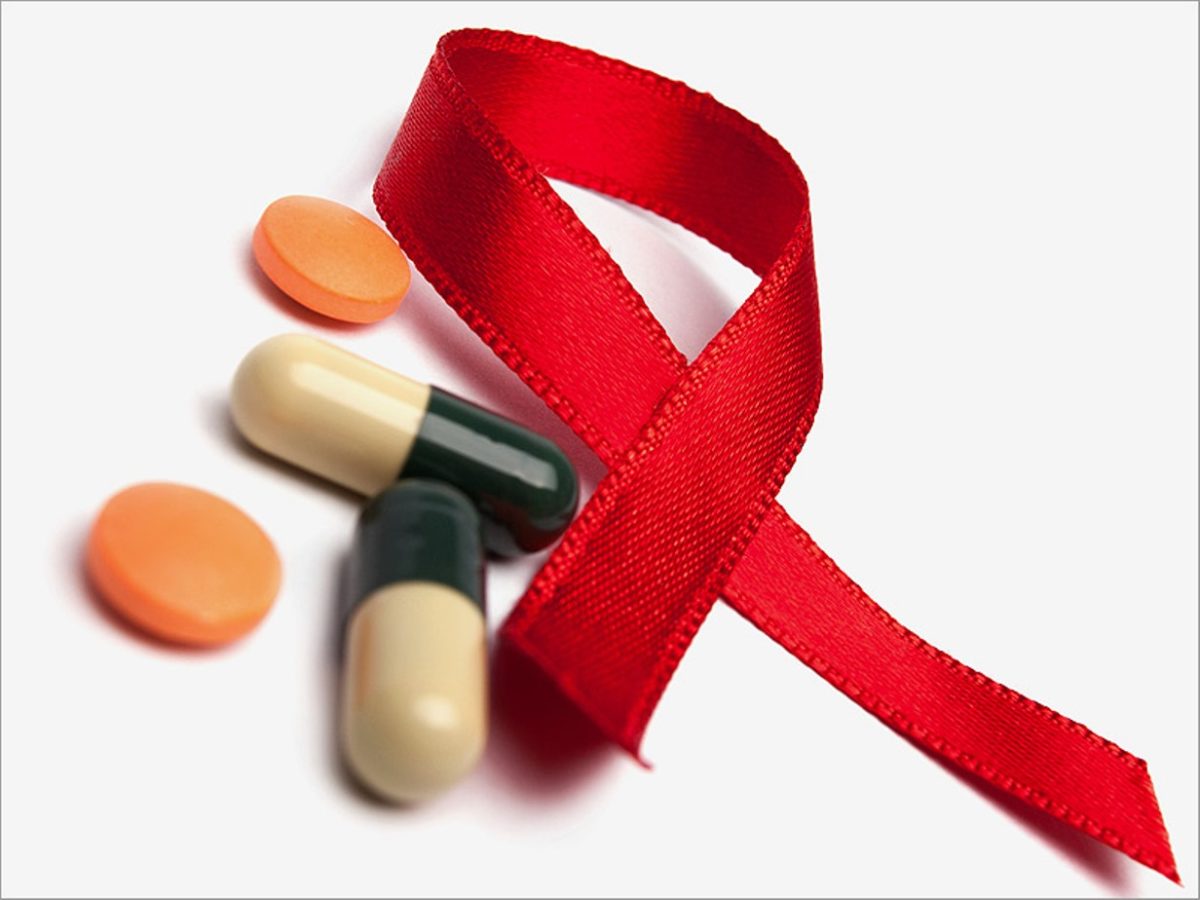 British Columbia Canada Other
Other

'This is not the norm': Police release name and photo of HIV-positive man

Vancouver police have released the name and picture of an HIV-positive man who court records show has violated six out of 24 probation conditions that include disclosing his HIV status to his sexual partners.

It’s the first time health officials have taken someone to court to compel them to seek treatment, in a case the local health authority calls “unprecedented.”

“[We] never would have brought this forward for enforcement, if there hadn’t been an ongoing risk of HIV transmission to members of the public without their knowledge,” Dr. John Harding with Vancouver Coastal Health told CTV News.

Harding added VCH took “every supportive measure” for years to try to get X to “reduce the risk to others.”

“This is a point we never wanted to get to,” Harding said.

Court records show X’s probation violations include missed appointments and not picking up his medication. VCH wouldn’t reveal how many people X had infected or discuss the circumstances.

Vancouver police say they’ve been searching for X, who lives or lived in Downtown Vancouver for well over a month.

Sgt. Jason Robillard said X might be driving a black Dodge Ram with an Alberta licence plate, and asked anyone who spotted him to call 911, but wouldn’t say if he was dangerous.

Asked whether the public should be worried, Dr. Harding said “people with HIV aren’t dangerous.”

“That’s the message we want to send,” he said.

Harding also acknowledged the VPD’s decision to release X’s name and picture could raise stigma for both X and the wider HIV-positive community.

“This isn’t the story of HIV in Vancouver,” he said. “We don’t want to undo any of that work and raise any of the stigma that’s been broken down over the years.”

Adam Reibin, director of communications with Positive Living BC, which provides health and wellness support to people living with HIV, called it a “slippery slope” when courts get involved in individuals’ treatment choices.

Still, Reibin said VCH had done “more than due diligence” in consulting with community organizations. He views X’s case as an “anomaly” that won’t have long lasting negative impacts.

According to the Canadian Foundation for AIDS Research, more than 65,000 Canadians are living with HIV, and over 80 percent of them are taking antiretroviral treatment than can reduce the virus to a status known as “undetectable,” where there’s so little virus in the blood tests can’t pick it up.

Vancouver police say X is 6’3″, 195 pounds, with brown eyes and a shaved head. They say anyone who sees X should immediately call 911.