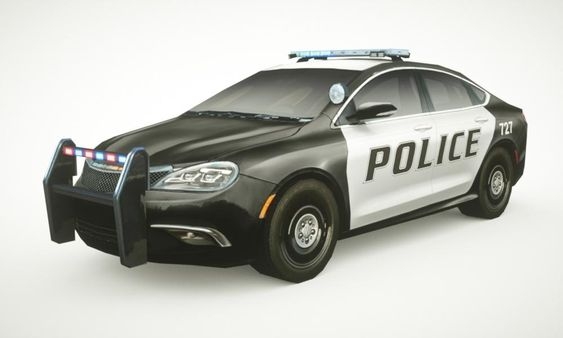 South Shore police are seeking possible victims of a man who they say had unprotected sex without revealing that he is HIV positive.

Longueuil police say that X, 61, had sex with at least two women without revealing his condition. One of them subsequently tested positive for HIV.

Others who may have come in contact with X are being asked to come forward.

X was in court on April 29 to face charges of a series of sexual assaults that allegedly took place between 2011 and 2014.