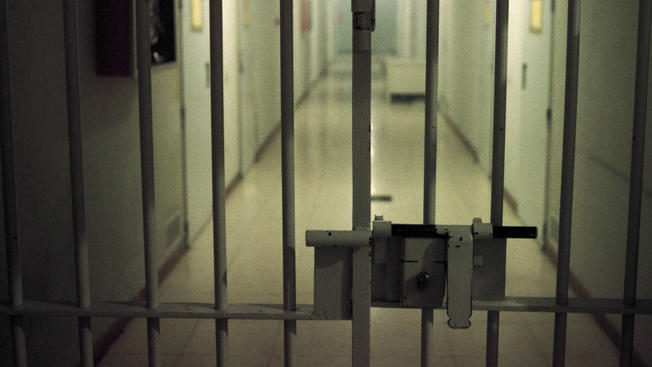 A Winnipeg man who did not disclose he was HIV-positive to a woman he had unprotected sex with has been sentenced to four years in prison.

Court heard H. had unprotected sex with the victim at least three times in March 2017. At the time, he had stopped taking his antiretroviral medication, increasing his viral load and the chances he could transmit the infection to a sex partner.

The victim, who later tested HIV-positive, only learned of his medical status after being alerted by his daughter.

The victim “would not have had sexual intercourse with him, had she known,” St. Croix said. “At the time of the encounters, he was not taking his medication and had a high viral load. Given this, by law, he was required to both wear a condom and disclose his HIV status to the victim.”

Since learning she was HIV-positive, the woman attempted suicide and turned to drugs, she wrote in a victim impact statement provided to court.

“I never give up, but I wanted to give up,” she wrote. “I used to trust too many people. Now I don’t trust anyone.”

H. contracted HIV from a sex partner who likewise did not inform him of her medical status, but he did not pursue criminal charges, said his lawyer Candace Olson.

When H. went off his medication, he “wasn’t fully appreciative of what was going on and the risks” he was exposing sex partners to, Olson said.