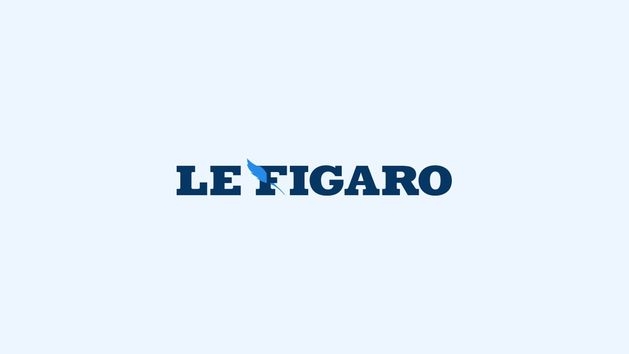 A 31-year-old man was sentenced by the Criminal Court of Perpignan to 5 years in prison, including 3 and a half years suspended, for transmitting AIDS, while he knew he was suffering, his two companions and successive child he had with one of her. Pursued for “transmission of harmful substance resulting in permanent disability”, the accused explained to the bar that he had not informed the two women of his illness for fear of a possible break. A four-year prison sentence was required by the prosecutor. The defendant, who was also ordered to pay provisional damages of some 50,000 euros, was liable to 10 years’ imprisonment. Having already held nearly four months of detention at the end of 2006-early 2007, he was not immediately placed in custody at the end of the hearing. Knowing he had the disease, he transmitted the AIDS virus in 2006 to his former companion, and to his daughter, born of their relationship and placed under tri-therapy from birth, then to his current companion. According to the lawyer of his former companion, “he knew he was contaminated and he knew how to protect them”, which he refrained from doing.

31 year-old man from Perpignan in south-west France has been found guilty of “transmission of a harmful substance causing permanent disability” and sentenced to five years in prison, although 3½ years of the sentence is suspended. He will also have to pay compensation of about 50,000 euros. The case is the first in France since Christelle Grard was sentenced to five years suspended in December 2008.

According to a report by AFP in Le Figaro the man was found guilty of infecting not only two women – his ex-partner, and his current partner – but also the child of his ex-partner.

Knowing he has the disease, he had transmitted the AIDS virus in 2006 to his former girlfriend and her little daughter, born of their relationship and under triple therapy at birth, and his current partner. According to the lawyer of his former girlfriend, “he knew he was infected and he knew how to protect them,” although he refrained from doing so.

The case made headlines all over France (but not elsewhere) with local papers in Perpignan sensationalising the story, naturellement. L’Independent includes background on the case, noting that the man was diagnosed in 2001 when his first wife was diagnosed during her pregnancy. Much of the rest of the piece focuses on the ex-partner who pressed charges when she was diagnosed with HIV following the birth of their daughter in December 2007.

She did it to alert the public about what happened, saying that it can happen to everyone, and especially for her daughter.

What is unclear is why she didn’t undergo pre-natal testing, and what cuplability her doctors might have for not diagnosing her earlier. Although several men have also been blamed for infecting their babies (via undiagnosed partners) – including this case in Colorado, the only one I’m aware of where the man wasn’t also prosecuted for also infecting the mother – it does seem illogical to place the legal blame solely on the man. If anything, it’s a moral issue, not a legal one.

How can we hide our illness from the ones we love?…Selfishness, ignorance, or malicious intent to cause suffering? Beyond these issues, this trial is also an opportunity to reflect on how our society supports, in school and in everyday life, these sick children, subjected to heavy treatments [not sure if this is referring to stigma or actual HIV treatment]. Similarly, for infected adults, what risks do they have to transmit the virus to an unborn child?

It quotes the man (who remains unnamed, possibly to protect his current partner) in court.

“I was in total denial of the disease. For me, I was not infected with HIV. I lied, because I was afraid of losing her.”

It also quotes the way the prosecution characterised him in court.

[He] “is a monster of selfishness, a liar, a manipulator, a public danger, a sex machine to kill.”

Nevertheless, the man’s defence lawyer, Pierre-Louis Bassolle, hits the nail on the head by noting how out-of-date society’s (and the French legal system’s) approach to HIV actually is

“Attitudes have not changed much in twenty years. “Criminal behaviour?” …. When somone has AIDS, they do not become a monster, a beast, an animal. Why have we not pursued people who transmit syphilis, or [other] STDs? In 2009, AIDS is no longer classified in France as a deadly disease, but as a chronic disease.”