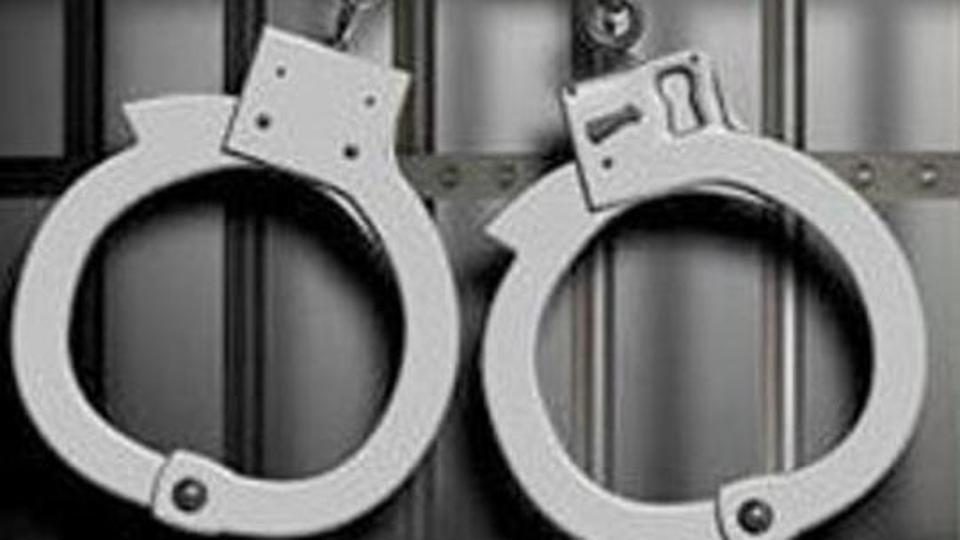 • The prosecution sought 10 days to conduct a medical examination on the suspect and the baby.

• The investigating officer told the court the suspect was employed by the mother of the victim to take care of her baby as she had travelled for work.

A house help suspected of breastfeeding her employer’s 11-month infant in South B while knowing she is sick has been detained for five days pending investigations.

The middle-aged woman was allegedly caught on CCTV breastfeeding the baby yet she is living with HIV.

The prosecution sought 10 days to conduct a medical examination on the suspect and the baby.

“I need more time to take the suspect to the hospital and ascertain her condition and also the baby. The CCTV footage needs to be taken to DCI headquarters for further scrutiny,” the court was told.

The police also need to record witness statements as the suspect was arrested on Saturday.

The investigating officer told the court the suspect was employed by the mother of the victim to take care of her baby as she had travelled for work.

The house had CCTV cameras which the employer had connected to her phone.

She said while at her place of work, she checked her phone to see how the suspect was doing with the baby. She was shocked to see the suspect breastfeeding her baby.

The employer stopped work and rushed back home. When asked, the suspect could not explain.

In court, the suspect defended herself saying that while taking care of the infant, she was aware of the cameras in the house.

She complained that the food rations at the police station were not good for her condition and her health is deteriorating.

“I request the court to release me on a cash bail because I have to go for the drugs tomorrow at the hospital,” she added.

Chief magistrate Heston Nyaga, however, remanded the woman at Industrial Area police station and ordered that she be taken for medical examination and escorted to her health facility for drugs.

The magistrate also directed that the suspect be given good nutrition because of her health condition.

She was remanded until April 1.