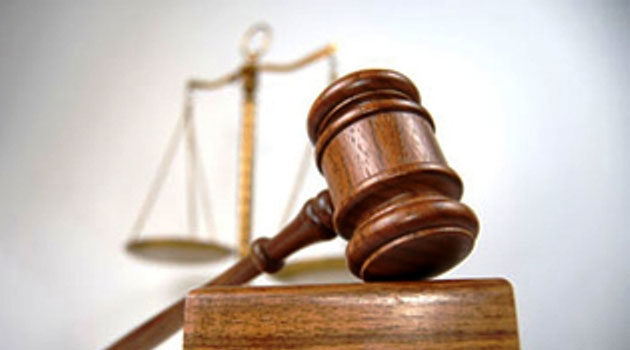 Woman to pay former husband Sh127, 000 for exposing him to risk of HIV/AIDS

The High Court in Nairobi has allowed a man to claim Sh127,000 from an ex-lover for exposing him to HIV. Justice Mbogholi Msagha adopted orders that had been issued by the HIV/Aids tribunal requiring the woman to pay the man for not disclosing that she was positive when they were together. This is after she failed to appear in court. “I have heard the applicant (man). The respondent (woman) has been served but is absent. The orders sought are merited,” the judge said. “The application is allowed as prayed. The applicant shall have the costs for the application.” The tribunal gave the man Sh127,000 but he complained his former lover had refused to honour the orders.

The story about the two revolves around love that blossomed from 2012 but turned sour after the woman opened up that she was HIV-positive. Luckily, the man never contracted the virus. She met the man and their love grew to an extent that they agreed to move in together in readiness for marriage. The man told the tribunal they had unprotected sex several times, fully aware that she was placing him in danger of contracting the disease. He sued her in 2014 demanding that she should pay him Sh1.1 million as damages plus interest for causing him psychological and bodily harm. He said that he had gone through an emotional breakdown, psychological and mental anguish after that revelation. “The case was filed on November 23, 2014 at the HIV/Aids tribunal. It was heard on April 10, 2015 where the tribunal heard from the claimant that the respondent had wilfully exposed the claimant to HIV/Aids by failing to disclose her status at the material time they cohabited with object of getting him infected with the virus,” the court heard.