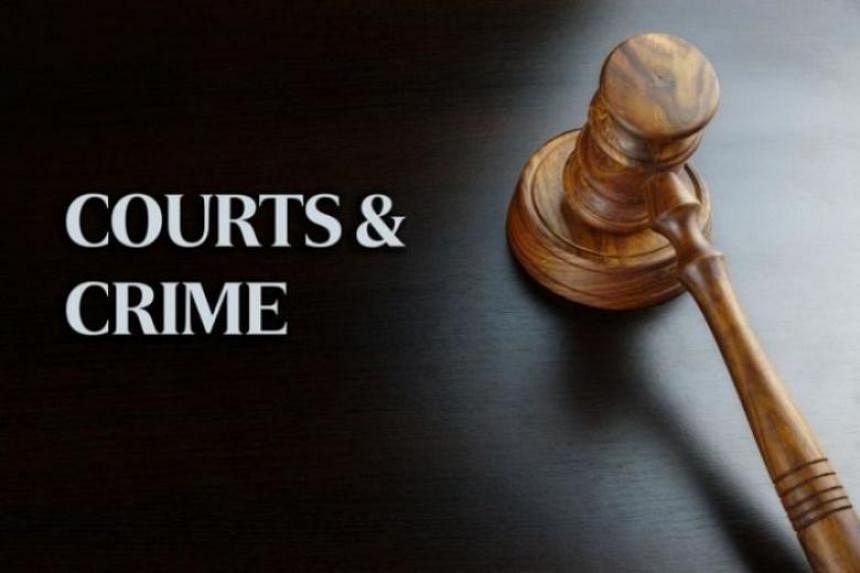 While under investigation for a similar offence, a HIV-positive man had sex with another man without disclosing his condition.

On Tuesday (June 7), the 48-year-old was jailed for a year for failing to tell two men he slept with that he had human immunodeficiency virus (HIV) infection, an offence under the Infectious Diseases Act.

The man, a public relations consultant, has been receiving treatment for his condition. His viral load was found to be so low that a doctor was of the view that he could not infect others through sexual activity.

His lawyers are appealing against the sentence.

The man and the victims cannot be named due to a gag order.

The court heard that the Ministry of Health was notified after the first victim informed the police that he had been sexually assaulted on Oct 10, 2019. The police were aware of the man’s HIV-positive status.

The man and the victim had sex at the man’s home, but he did not inform the victim of his HIV-positive status.

While investigations were ongoing, another victim, 25, on Sept 30 last year made a police report stating that the man had performed oral sex on him without disclosing his HIV-positive status.

The sexual act was performed without a condom at the accused’s home on April 24 last year. The man’s lawyers told the court that their client was intoxicated during this encounter, which impaired his judgment.

Neither victim had agreed to accepting the risk of having sex with the man.

Investigations found that he had been diagnosed on July 7, 2017, and had been told he had to inform his sexual partners of his HIV status regardless of his viral load and use of condoms, among other things.

Tests on his HIV viral load last year found that the disease was not detectable or borderline positive. A doctor from the National University Hospital opined during investigations that there was effectively no risk of HIV transmission from a person with an undetectable viral load to a sexual partner.

Defence lawyers Sunil Sudheesan and Joyce Khoo urged the court to impose a high fine without a jail term, noting that there was “effectively no risk of transmission” and that their client’s undetectable viral load was a result of his strict adherence to treatment.

“Afraid of the stigma against HIV, our client erroneously omitted to disclose the risk of transmission when it is zero,” said the lawyers, who added that there was only one sexual encounter with each partner.

For failing to inform a sexual partner of the risk of contracting HIV infection, the man could have been fined up to $50,000, jailed for up to 10 years, or both.

Reaction to the above case from Action for Aids Singapore (AfA), published on June 9, 2022: