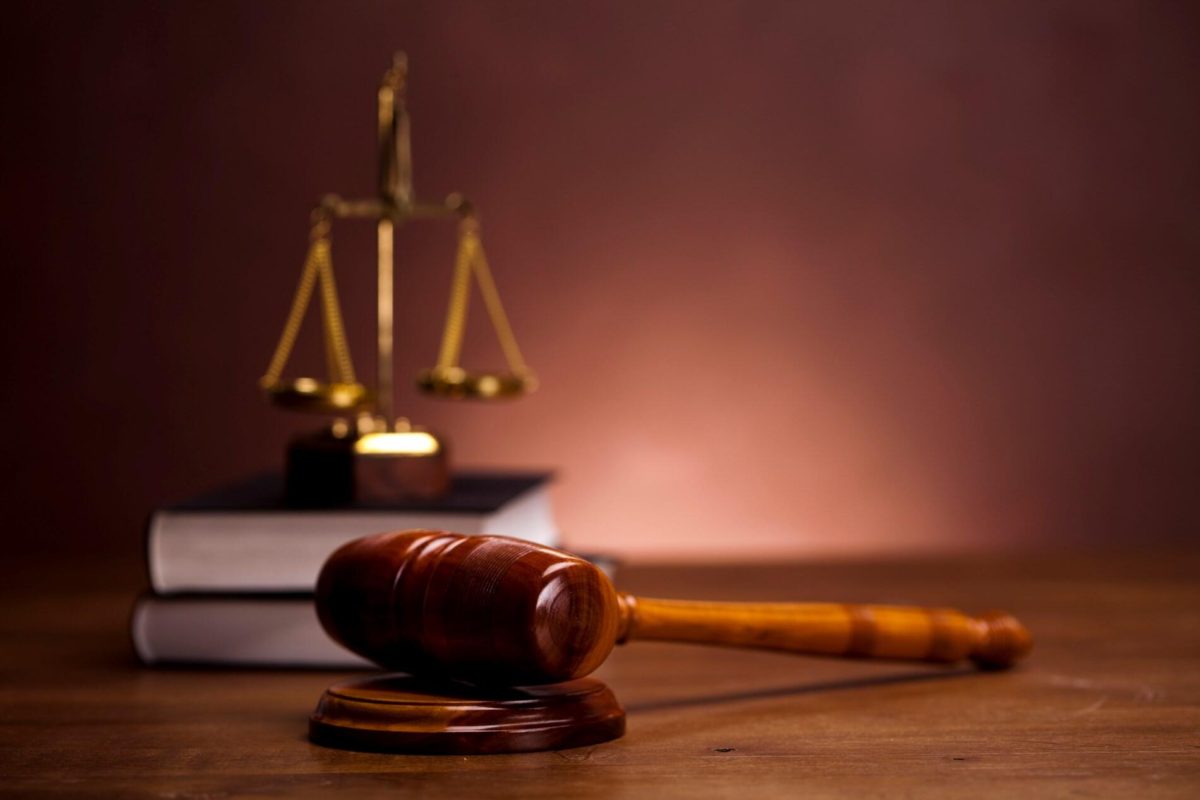 An Istanbul court has rejected “murder” charges pressed by the mother of an HIV victim, who claimed that the virus was transmitted to her son by his religiously married wife, who hid her condition.

The court also rejected the “murder” charges by the prosecutor, daily Habertürk reported on June 11.

The mother claimed the couple had a sexual relationship in 2003 before a religious marriage that lasted two years, when his son was infected.

However, A.K., the wife, said she went for a medical test only after she learned that Ö.Ç. was diagnosed with HIV and saw that she was infected too.

“My current boyfriend also had a test, which resulted negative,” she told the court.

She added that her daughter with the victim was also not infected.

A.K. said she was married to the victim when she was 15 and decided to separate after two years because he cheated on her.

The court ruled on her acquittal, citing lack of evidence and causality with the death and rejecting claims of “willful murder due to culpable behavior.”