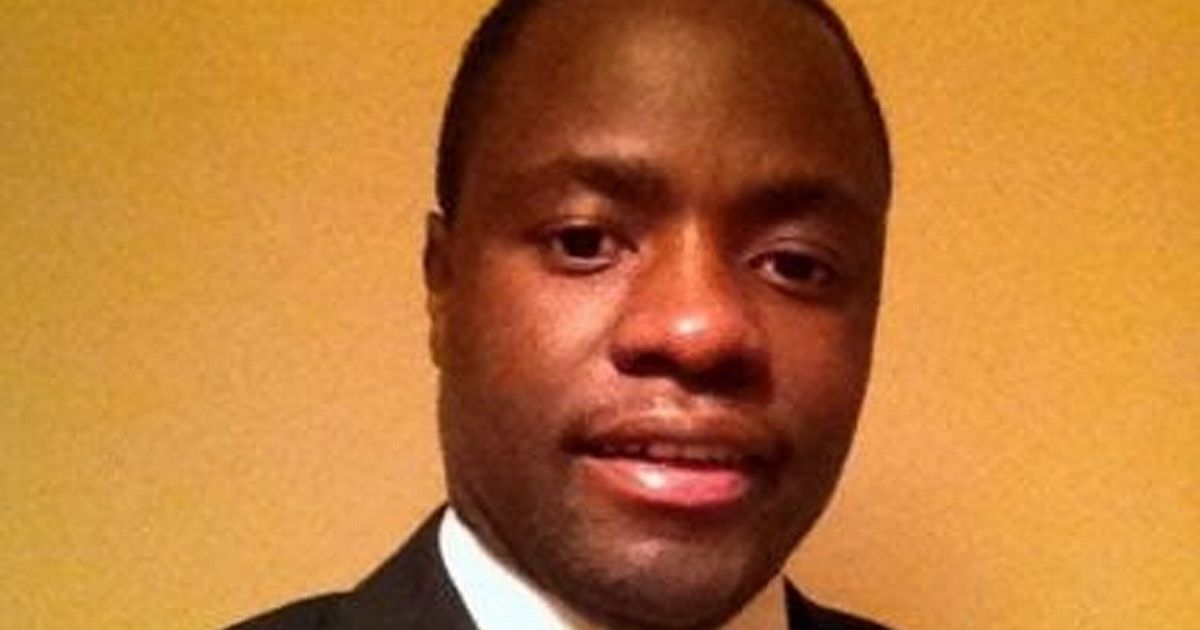 X, a former Coventry hotel worker, was due to enter a plea to a charge of GBH on Monday

The case against a former Coventry hotel worker accused of giving someone HIV has been discontinued. X, aged 41, appeared at Coventry Magistrates Court on Monday where he was due to enter a plea to a charge of grievous bodily harm.

But as a key forensic report hadn’t been obtained by the prosecution the case against Mr X, now living in St Neots, Cambridgeshire, was shelved.

It’s understood that once the report has been obtained by the CPS in the next few weeks they will consider whether to prosecute Mr X again.

The case has already been delayed once after it emerged during a hearing in July that the permission of the director of public prosecutions hadn’t been sought before Mr X was charged.

During that hearing it was suggested that the charge against Mr X could be withdrawn and reinstated if key evidence was missing.

The discontinued charge relates to an offence allegedly committed in Coventry between 2009-10.

A hotel worker has been charged with deliberately infecting his lover with HIV.

X, 40, is alleged to have committed grievous bodily harm by having unprotected sex with his partner over a three-year period.

He was first arrested in October 2013 and charged last month.

X, who works for the Marriott Hotel chain, will appear at Coventry Magistrates’ Court on July 27 for a plea hearing.

It is understood the case centres around allegations that the front desk supervisor deliberately infected his lover, who was in her 20s, with HIV.

X is charged with causing grievous bodily harm without intent after allegedly having unprotected sex without disclosing he was HIV positive.

The Sunday Mercury understands that the couple, who had lived together in Coventry, have split up.

According to his Linkedin page, he has been a front office supervisor with the luxury Marriott hotel chain since May 2013.

X is understood to have moved to the UK years ago from his native Zimbabwe, where it is believed he contracted HIV.

He first appeared at Coventry Magistrates’ Court on June 29.

The hearing was adjourned to allow X to seek legal representation.

If convicted, the maximum sentence for causing grievous bodily harm, contrary to Section 20 of the Offences Against the Person Act 1861, is five years imprisonment.

“The charge relates to an allegation he had unprotected sex with a woman in her 20s between December 2009 and January 2013 at an address in Coventry, without disclosing he was HIV positive.

“X was arrested on October 16, 2013 by officers from Coventry’s Public Protection Unit.”