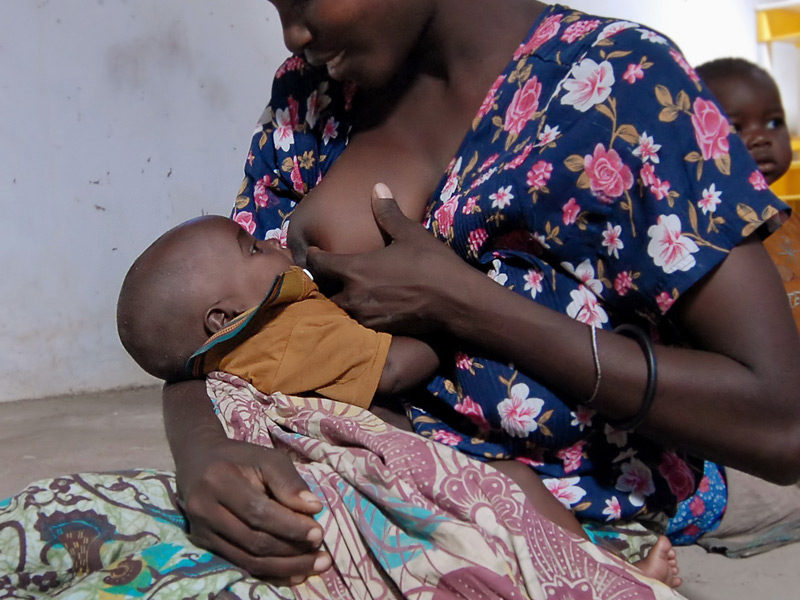 Police in Lusaka has arrested an HIV positive 29-year-old housemaid for breastfeeding her employer’s baby, putting the infant at risk of infection.

According to a statement by police spokesperson Esther Mwaata Katongo, Sunday, the complainant found the maid breastfeeding his child around 13:00 hours on November 15.

“Police in Lusaka have charged and arrested a female adult aged 29 years of ZNS Airports Farms for ‘Negligent act likely to spread infection’. The suspect is employed as a housemaid by the complainant who is an employee of ZNS. It was alleged by the complainant that the suspect who is known to be HIV positive was found breastfeeding his child a male juvenile aged one month,” stated Katongo.

“This occurred on 15th November 2019 around 13:00 hours. Both the suspect and the infant were subjected to a medical examination and the suspect was found to be positive while the infant was negative. The suspect is detained in police custody and will appear in court soon.”