There is no HIV-specific criminal law in Algeria and there have been no reported cases of HIV criminalisation using the general law to date.

The only known court case relating to HIV in Algeria was reported in 2019, though it is not clear whether this was a criminal or civil case. The case relates to a woman who underwent a caesarean section in 2016. The woman later tested HIV-positive, attributing transmission to a blood transfusion during the procedure. In December 2019, the Court of Mascara ruled that five medical personnel were guilty of ‘negligence and falsification of official documents’ relating to the case, and they were each sentenced to 18 months in prison and a fine of 10 million centimes. 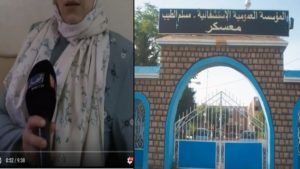