Liberia amended its Public Health Law in 2010, adding an HIV-specific statute which makes it an offence to “wilfully transmit HIV to another”, or to knowingly have unprotected sex while HIV-positive. Exceptions are made for the following:

On Zero Discrimination Day 2022 (1 March), the National AIDS Commission called on the government to repeal all “HIV-related discriminatory laws, regulations, and policies”. Although no further details were provided, this could include the provision of the Public Health Law which criminalises HIV transmission. The same call was made on World AIDS Day 2022 (1 December), indicating that no action had been taken.

There have been no reported cases of HIV criminalisation in Liberia to date.

(a) it shall be considered a commission of a 1st degree felony for any person(s) to wilfully transmit HIV to another person or continue to have unprotected sex with his/her spouse or sexual partner knowing the positive result of his/her HIV test or status.

(b) No person shall be criminally responsible under this Act or any other applicable law where the transmission of HIV, or exposure to the risk of HIV infection arises out of or relates to:

Our thanks to UNAIDS for their research assistance to confirm current relevant legislation.

Liberia: Law proposed to criminalise those who "knowingly or willfully infect" with any communicable disease, including HIV, Ebola, hepatitis B or gonorrhoea

END_OF_DOCUMENT_TOKEN_TO_BE_REPLACED 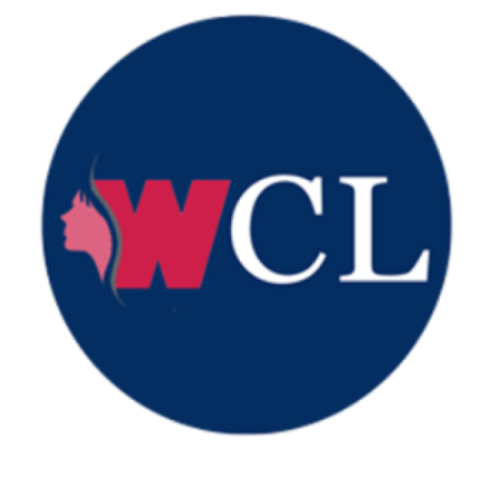