Mauritius has an HIV-specific law enacted in 2006, the HIV and AIDS Act – Act 31 of 2006, but the law is mainly protective and does not have any HIV criminalisation provisions.

Mauritius is notable because the proposal to introduce provisions criminalising HIV non-disclosure, exposure or transmission was specifically rejected when the HIV-specific law was adopted by Parliament. The Attorney General stated at the time that “The criminalisation of HIV would cause more problems that it would solve and the State had decided to invest its resources where they would best contribute to reduce the spread of HIV: Increased funding for counselling, HIV testings and evidence-based prevention measures”.

In 2018 there was a reported case of an attempt to use the country’s sodomy law for alleged HIV transmission between two men but the outcome is unknown. 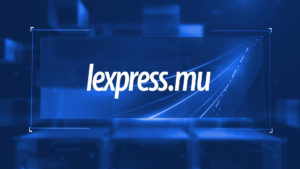