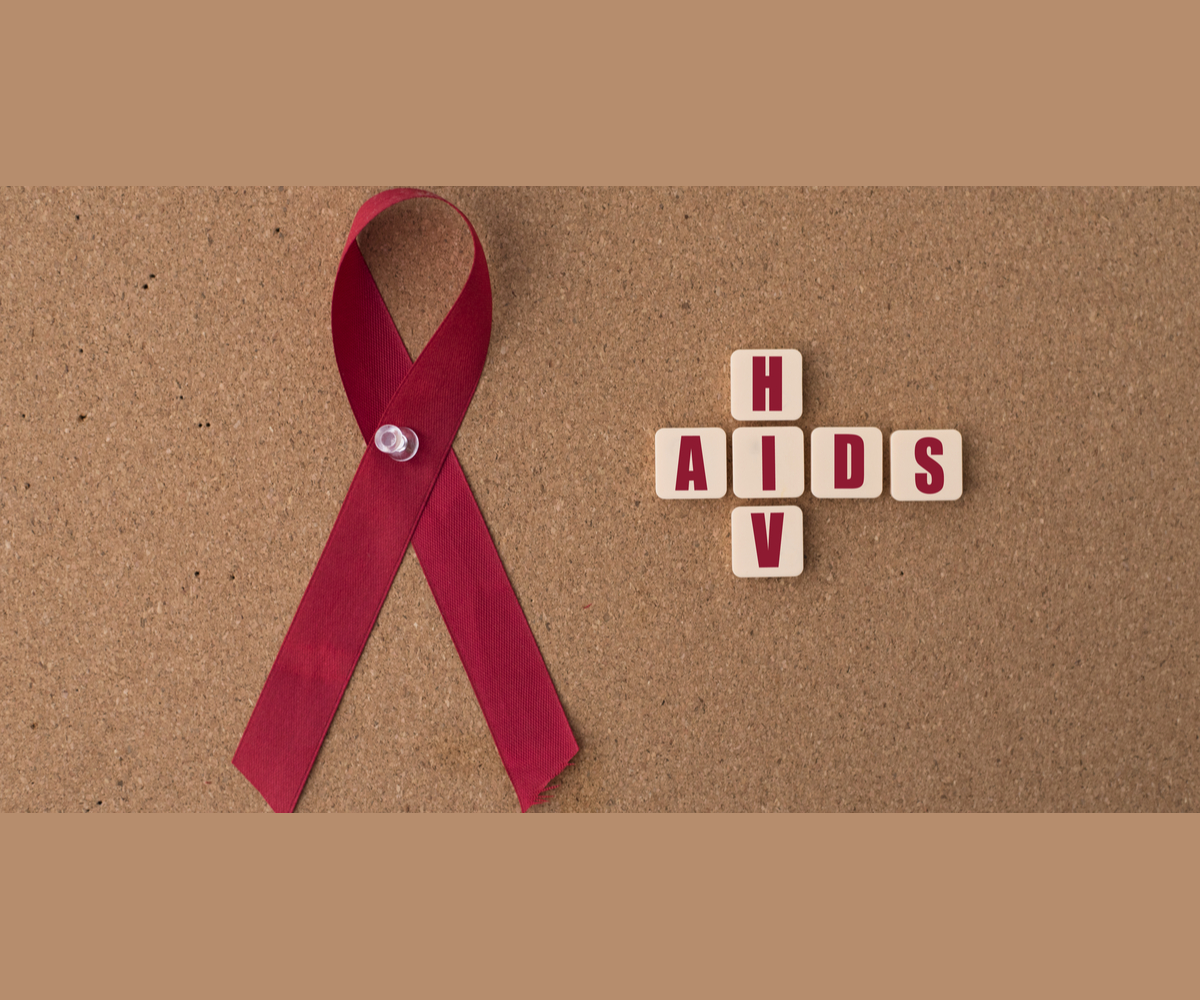 Is Failing to Disclose HIV/AIDS Status Before Sexual Intercourse a Criminal Offence?

A Sydney man has been found not guilty after being charged with failing to disclose his positive HIV status to a woman he had sexual intercourse with.

NSW Local Court magistrate Sharon Holdsworth heard the case in a closed courtroom, ultimately finding the man not guilty and dismissing the charge.

The court heard he met the woman on social media and they had sexual intercourse.  She later found out about his positive HIV status through a friend, before reporting the matter to the police.

The episode left her anxious, depressed and distraught – not knowing whether she had contracted the disease. Thankfully, she did not contract the virus.

The man insisted to police from the start that he had used protection by wearing a condom during the encounter, which he believed was enough to both discharge any obligation to inform the woman and to prevent transmission.

He was refused bail and spent 41 days behind bars on remand, and was threatened by other inmates.

No legal requirement to disclose HIV/AIDS

A number of laws relating to the transmission of HIV/AIDS were included into the Public Health Act at the height of the AIDS epidemic during the late 1980s and 1990s.

The amendments specifically removed disclosure provisions which had previously placed the legal responsibility for preventing HIV on the infected person.

A ‘notfiable disease’ includes other sexually transmitted diseases such as Chlamydia, Gonorrhoea or Hepatitis.

‘Reasonable precautions’ can be open to interpretation depending on a range of factors, including the type of infection or disease.  However, the guidance from NSW Health includes:

Failing to take precautions is punishable by a fine of up to 100 penalty points (equivalent to a fine of $11,000) or imprisonment for up to six months, or both.

In New South Wales, if a person has a serious and transmissible disease, such as HIV/AIDS and knowingly passes it onto another person, they can be charged with a range of offences under the Crimes Act.

In 2019, a Sydney man was found guilty of causing grievous bodily harm with intent and sentenced to five years imprisonment.

Section 33 of the Crimes Act 1900 (NSW) prescribes a maximum penalty of 25 year in prison for any person who wounds any person, or causes grievous bodily harm to any person, with intent to do so. .

Criminal cases in Australia involving HIV transmission or exposure are extremely rare. The figures show that there have been fewer than 50 prosecutions since 1991.

No one in NSW has ever been charged with manslaughter or murder in relation to HIV/AIDS transmission, although that has occurred in other countries.

About 30,000 Australians are currently living with HIV, managing the virus through antiviral medications. Australia was one of the first countries to slow the spread of HIV/AIDS through public education campaigns and sensible public health policy, along with a significant investment in research and treatments.

A Sydney man will face court today charged with knowingly infecting a woman with a communicable disease.

Earlier this month, officers attached to Wollongong Police District commenced an investigation following reports a woman had been knowingly infected with a communicable disease, medically known as HIV.

Police will allege the man met the woman through social media and engaged in unprotected, consensual sex with the woman without informing her of his condition.

He was taken to Sutherland Police Station where he was charged with having a sexually transmissible disease etc not preventing its spread.