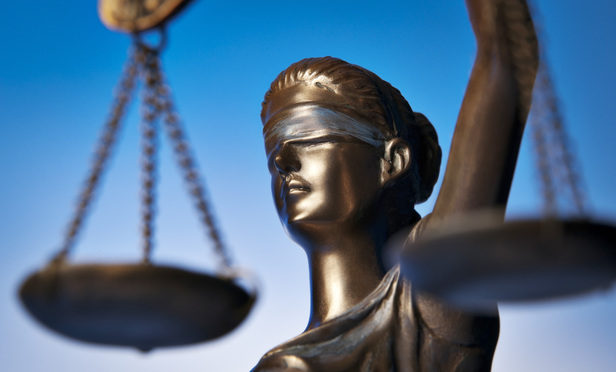 Man charged after claim he knowingly infected woman with HIV