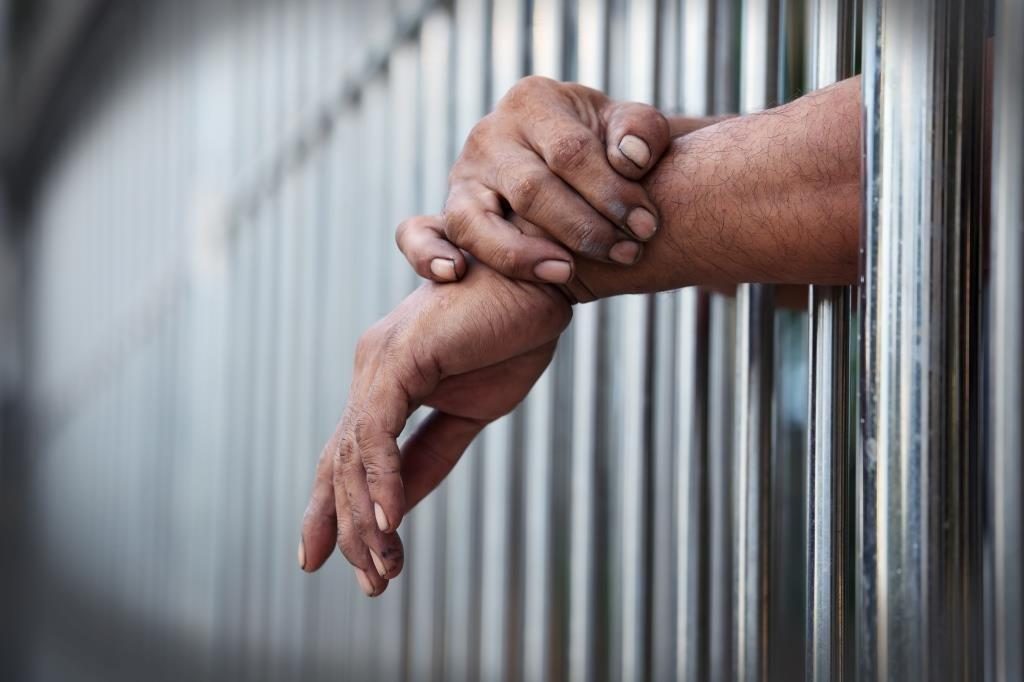 An HIV-positive man has faced court after allegedly punching and biting security guards and spitting blood on a nurse.

M.T., 41, was refused bail after the alleged attack which took place at Royal Prince Alfred Hospital on Sunday night.

Police allege T. was found unconscious at an apartment in Newtown while they were investigating a breach of a Personal Violence Order.

An ambulance took him to hospital for treatment.

While at the hospital, T. allegedly punched one security officer in the face and bit a second.

Police claim he then allegedly spat blood and saliva in the face of a female nurse.

He was arrested and charged with two counts of intimidating to cause fear, three counts of common assault and contravening an AVO.

T. fronted court on Tuesday where he was refused bail.

New South Wales Police Commissioner Mick Fuller has been strong in his stance against any alleged violence against frontline workers.

“I want nurses to report it and I want people who are serving behind counters and stacking shelves to please report the crimes and I promise they’ll be investigating,” he said.