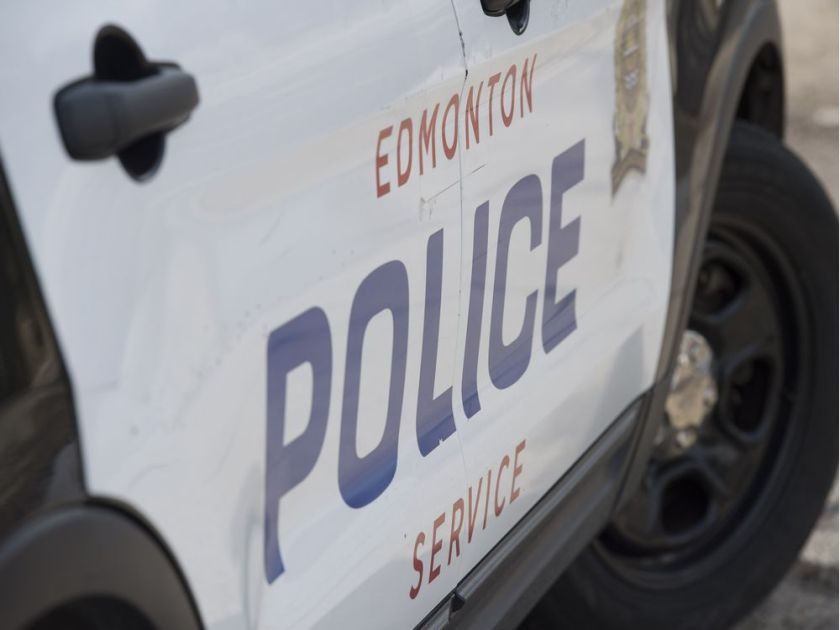 Edmonton police released the name of a man Wednesday accused of aggravated sexual assault for failing to disclose his HIV status to a partner.

Police say the move was needed to identify others who may have contracted HIV from the individual, who they said works in the sex trade. But a local group that works with people with HIV criticized the decision, saying that information could be found through the health care system.

A news release Wednesday said that 28-year-old X has been charged with aggravated sexual assault. Police said a 57-year-old man came to them in May to report he had contracted HIV after having consensual sex with the accused on two occasions in late 2016.

The news release said X is considered to have a high HIV viral load and that he has not sought treatment in a number of years.

“Due to X’s work in the sex trade and high-risk lifestyle, detectives from the Edmonton Police Service’s sexual assault section believe there could be additional complainants who may have engaged in sexual relations with the accused, without being informed by X of his medical history,” the news release stated.

X sometimes presents as a woman and goes by a number of aliases including Alex, Nikki, Tatiana and/or Tiana, police said.

Laura Keegan, director of public engagement with HIV Edmonton, said police are allowed under current law to release sensitive health information about people in such cases, but criticized the decision.

Police urged anyone who had had sex with the accused without knowing his medical history to visit a doctor and to call them on the police non-emergency line.