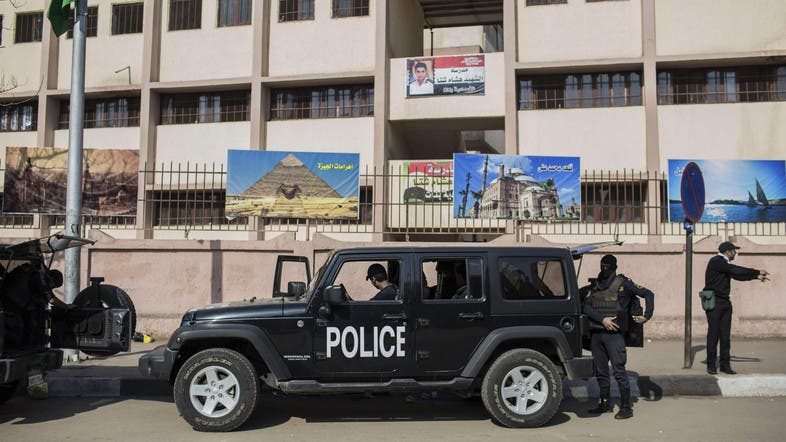 Egypt Gay men Other
Other

177 inmates tested for HIV for ‘proximity’ with positive detainee

Panic broke out in Al-Haram Police Department in the Giza governorate after a notification was received from an inmate’s sister that her brother is living with AIDs, having contracted HIV previously.

According to a police statement, the detainee who has AIDs was among two inmates who were arrested for homosexuality among other charges, from an apartment in the Giza suburb of Haram. The two inmates tested positive for HIV/AIDs, after their tests were postponed from Friday to Monday.

Subsequently, the Haram prosecution ordered the transfer of 177 inmates in the police department to the Central Laboratories of the Ministry of Health to carry out HIV tests.

The department said this is a precautionary measure, in case the inmates contracted HIV from close proximity with the infected inmates, despite it being scientifically proven that the virus is contracted as a result of the transfer of fluids or sexual relations, and not physical contact.

An investigation committee was then launched to look into the incident. It is expected to investigate the department’s officers and its major general over charges of gross negligence for putting all inmates in one place rather than isolating the homosexual defendants from other inmates. Investigations are expected to begin after the results of the 177 detainees are revealed.

In the 18 months following the ouster of former Islamist president Mohamed Morsi in July 2013, at least 150 people were arrested on charges of practicing “debauchery”, according to research by the Egyptian Initiative for Personal Rights (EIPR).