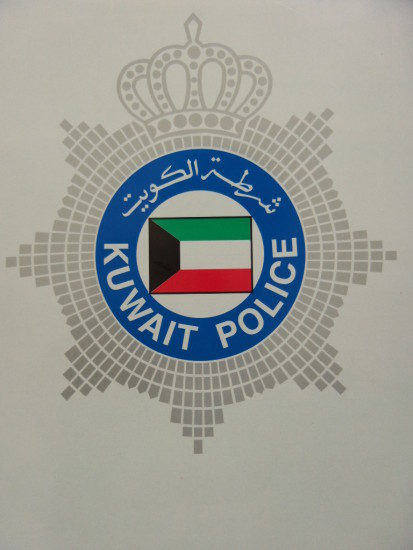 KUWAIT: Following up the case concerning the arrest of a number of people infected with communicable diseases and involved in homosexual activities, residency detectives arrested three suspects while attempting to escape from the country through the airport. Investigations proved that the three – an Iranian, Egyptian and a bedoon – had sex with an Egyptian homosexual person who was arrested earlier. Examinations proved the Egyptian who was arrested earlier has AIDS, and attempted to leave the country after coming to Kuwait at the invitation of a health club. Tests are being done on the rest of the suspects.

Meanwhile, the department received information about a massage parlour where homosexual activities were being practiced, so a team was formed and arrested eight employees – four Syrians, three Filipinos and an Indian. There were minors among the suspects caught. The suspects were in violation of residency law, and confessed to working in the parlor to have sex with customers for money. All those arrested were sent to concerned authorities for tests, and all those who were in contact with them are being sought.