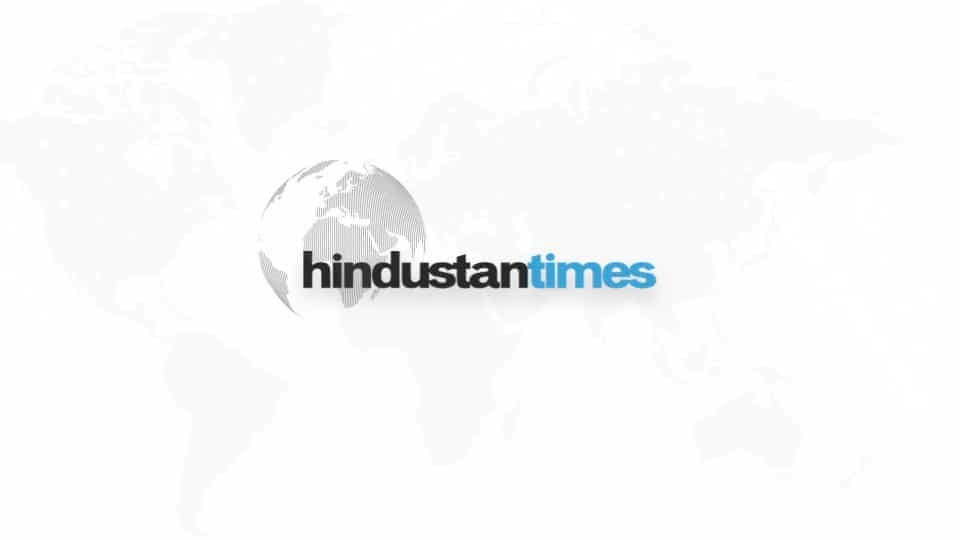 Five HIV-infected men who hid their infected status before donating blood were jailed for terms ranging from 8 to 10 months, news reports said on Thursday.

“While the court sympathises with your medical condition, it cannot ignore the inherent dangers each time a donor gives false information,” The Straits Times quoted District Judge Jasbendar Kaur as saying.

There is no payment for blood donations. Kaur said their decision to donate was “commendable”, but stressed the need for all donors to be responsible.

While the reasons the five chose to donate were not disclosed, the judge said there was no doubt they “bore no malice”.

With the exception of undergraduate student Wong Shimin, each faced a charge of making a false declaration on the questionnaire before donating blood.

Their donations were all destroyed.

Deputy Public Prosecutor Crystal Ong urged the court to jail the five, noting a strong message should be sent to potential donors who take a “cavalier” approach when answering the questionnaires.