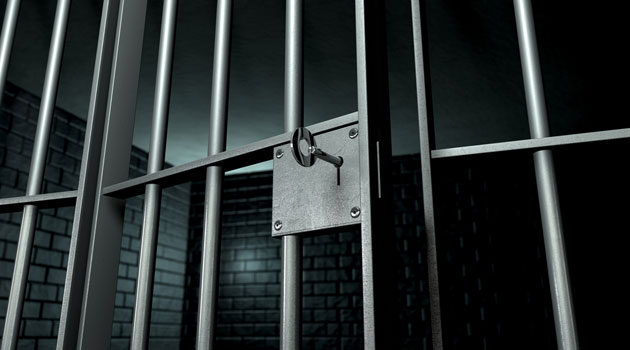 HIV man jailed for not telling lover of infection

Some four years after he was diagnosed, an HIV-infected man confessed to police in 2015 that he had unprotected sex with men he had met online.

There was a gag order on the accused’s name at the time of trial.

His sexual trysts included a relationship with a man identified in court as DCS. The man alerted DCS about his condition only after they split in August 2014.

After considering the aggravating and mitigating factors, a district court jailed the man for 17 months for failing to inform DCS of the risk of infection. He had also failed to obtain DCS’ consent to the risk under the Infectious Diseases Act when they engaged in sexual activity between 2012 and 2014.

District Judge Adam Nakhoda said it was “wholly irresponsible to expose an innocent party to the risk of contracting the disease”, ruling the man’s sexual activity with DCS on multiple occasions over two years to be an aggravating factor.

But he also noted that the offender had reported the deception himself. Past cases cited involved accused persons who had failed to inform their partners of their HIV status and were traced by other means.

The man had also pleaded guilty at first instance.

The judge was minded to sentence the man to about 22 months but reduced the term to 17 months, given the two mitigating factors.

The matter came to light after the man lodged a report against himself on June 23, 2015. Police then referred the report to the Health Ministry’s Surveillance and Enforcement Branch, which probed further.

During follow-up appointments at the Communicable Diseases Centre, the man was counselled about the requirements under the Act.

The accused, who had first met DCS online, chose to say nothing in mitigation before the court.

Judge Nakhoda noted that although the guilty plea at first instance showed a “measure of remorse”, the accused “demonstrated no sorrow or contrition for what he had done”.

Still, the judge noted that the current case was “most egregious” as the accused had engaged in sexual activity on multiple occasions, unlike the six cases cited where the accused persons had sexual activity with the victims on only one occasion. “One should be clear that (the accused’s) risk-taking behaviour could have had very serious consequences for DCS.”

He added that although there are effective treatments for HIV or Aids, there is no known cure at this time, which means an infected person needs to remain on a strict regime of medication for an indefinite period to keep the disease at bay. “Contracting the disease has life-changing effects,” said the judge.

The accused is appealing the case while currently serving the sentence.