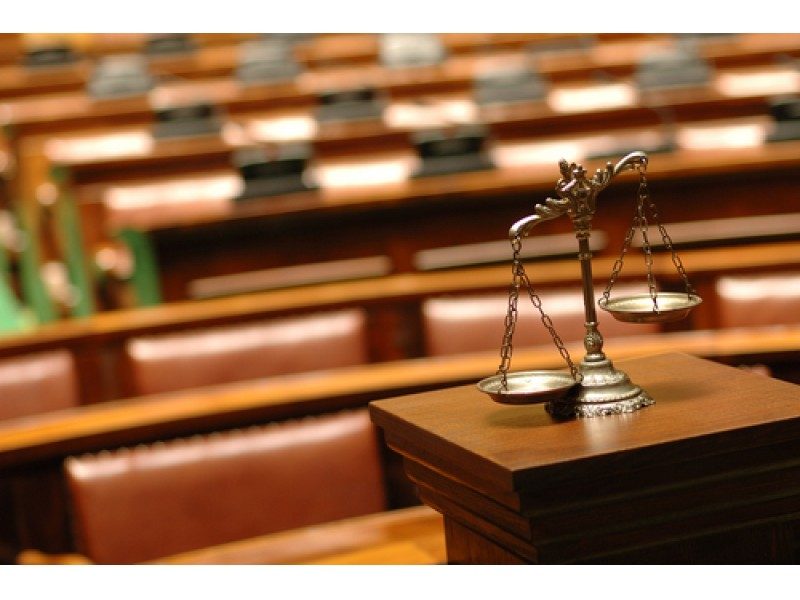 Two Michigan cases being decided as experts call on lawmakers around the country to remove legal obstacle to HIV/AIDS testing and treatment.

Two Michigan cases being decided as experts call on lawmakers around the country to remove legal obstacle to HIV/AIDS testing and treatment. As felony cases against two men who allegedly knowingly exposed their sexual partners to HIV go through Michigan courts, infectious disease experts are calling on states nationwide to dismantle criminal statutes they claim are not only ineffective, but may fuel the spread of the virus.

In one of the Michigan cases, a Mount Clemens man is accused of failing to inform two sexual partners that he has AIDS, the Detroit Free Press reports.

The defendant allegedly had a sexual relationship that ended in January when his partner confronted him about AIDS medications he had found in the residence they shared, and then “compared notes” with a second man with whom the defendant subsequently became involved.

In Wayne County, a man was charged with three felony charges after his girlfriend of eight months filed a police report in January.

The man is currently being held in the Washtenaw County Jail pending his May 1 sentencing after pleading guilty to similar charges in that county. The charges stem from relationships with several women that began in Internet chat rooms, WJBK-TV reports.

Michigan is one of 29 states with felony laws prescribing punishment for knowingly transmitting HIV and other infectious diseases. In all, 35 states have criminalized HIV transmission in some form, according to the public interest journalism group ProPublica.

The public health concern behind such laws is illustrated by a 2012 case in which a Michigan man admitted to police that he was trying to infect as many people as possible, claiming he had engaged in unprotected sex with thousands of people over the previous three years.

But the laws, while well intentioned, face growing criticism from groups like the Infectious Diseases Society of America and the HIV Medicine Association, which said in a joint statement last month that the threat of jail time is a powerful disincentive to testing and treatment.

In their statement, the two groups – whose members include physicians, scientists, and public health and infectious disease experts – said:

“Studies have documented that these laws discourage individuals from being screened and treated for conditions when early diagnosis and treatment of infected individuals is one of the most effective methods to control the disease.

“Efforts to minimize transmission of these diseases should instead direct resources to evidenced-based prevention interventions that, when available and accessible, are more effective methods for minimizing the spread of infectious diseases.”

If criminal statutes remain in place, the groups said, prosecutors should prove all of the following elements:

In one of the more sensational national cases, an Iowa man was sentenced to 25 years in prison. The sentencing judge said that when the defendant had sex without disclosing his HIV-positive status, he created a situation that was “just as dangerous” as one created by a suspect who fires a gun in an armed robbery.

The sentence was eventually changed to five years’ probation, but for the rest of his life, man must register as an aggravated sex offender who cannot be in the presence of anyone under the age of 14, including his nieces and nephews. The sexual act for which he was convicted was with a 22-year-old man who did not contract the virus.

ProPublica’s 2013 analysis of records from 19 states found at least 541 cases in which people were convicted of criminal charges for failing to disclose their HIV status to their sexual partners.

The public interest journalism group looked at about 1,440 records dating back to 1994 in what became the largest indexes of such cases ever assembled. The national tally was “surely higher” given that 35 states have criminalized HIV transmission, the group said.

In addition to the paradox of a law that might backfire and cause HIV to spread rather than slow, none of the laws criminalizing HIV transmission actually requires that the virus be transmitted – as was the case with the Iowa man initially sentenced to a quarter of a century in prison.

Partners became infected with HIV in only four of 60 cases for which ProPublica was able to obtain extensive documentation.