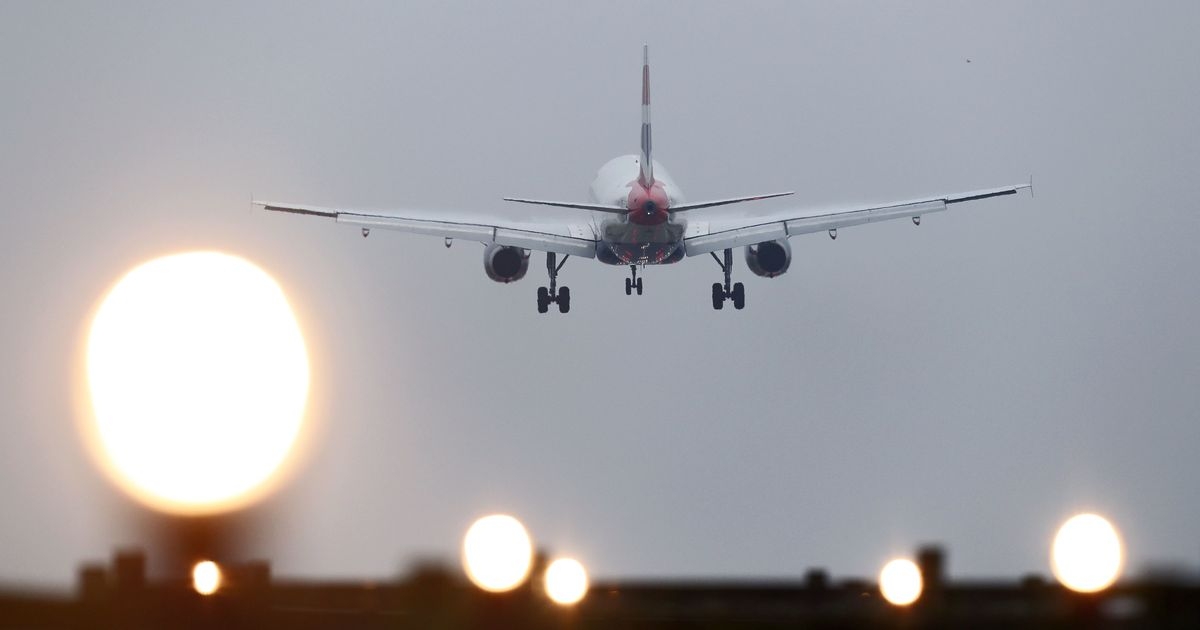 Man accused of infecting woman with HIV arrested at airport

X, 39, was extradited from Jamaica last night and appeared in court in Warrington this morning.

A man has appeared in court accused of intentionally infecting a woman with HIV.

X, 39, was extradited from Jamaica on Thursday night and arrested after landing at Gatwick Airport. He was subsequently charged with Section 20 assault inflicting grievous bodily harm.

A Cheshire Police spokesman said the allegation relates to an incident in Runcorn in 2009. At North Cheshire Magistrates’ Court in Warrington on Friday, X was remanded back into custody to appear at Chester Crown Court on Friday, December 2.

Adam Till appeared for prosecution and Khurram Arif for the defence, both via videolink.

The magistrates panel was chaired by Lynn Colter-Howard.

This case was first reported in 2011.