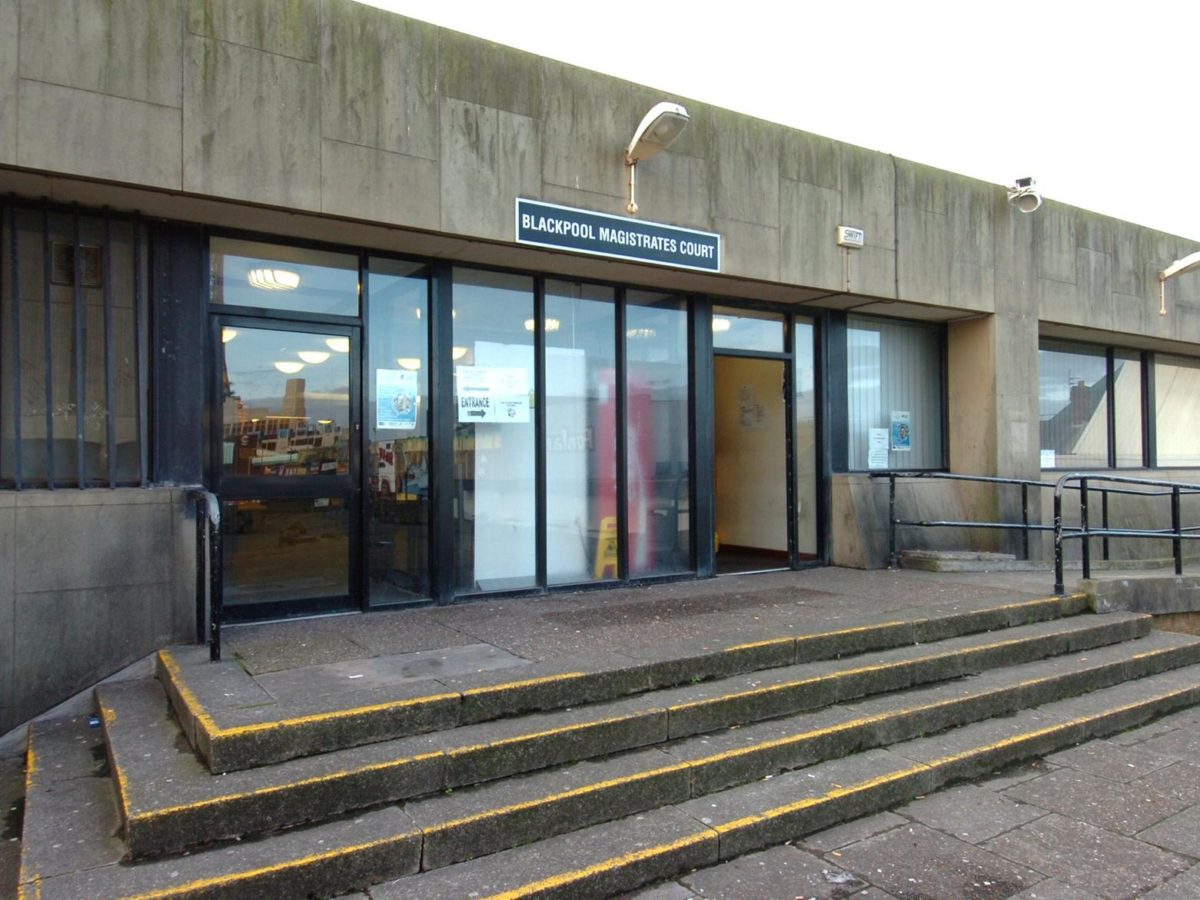 Padiham man alleged to have given HIV virus to women

A Padiham man has made his first appearance at court charged with causing grievous bodily harm to two women by giving them the HIV virus. X, 31, was sent for trial at Crown Court by magistrates at Blackpool. X faces two allegations of unlawfully and maliciously inflicting grievous bodily harm on the two women from Fleetwood by having sex with them knowing he carried the virus. The offences are said to have been committed between 2009 and 2016 at Fleetwood. X, now of Kings Drive, Padiham, will appear before Preston Crown Court on December 20. He was granted bail until then. Prosecutor Jim Mowbray said:”These are very serious allegations and involves what the Crown says is the reckless transmission of the virus. “The case will rely heavily on medical evidence.” X did not enter any pleas to the charges.