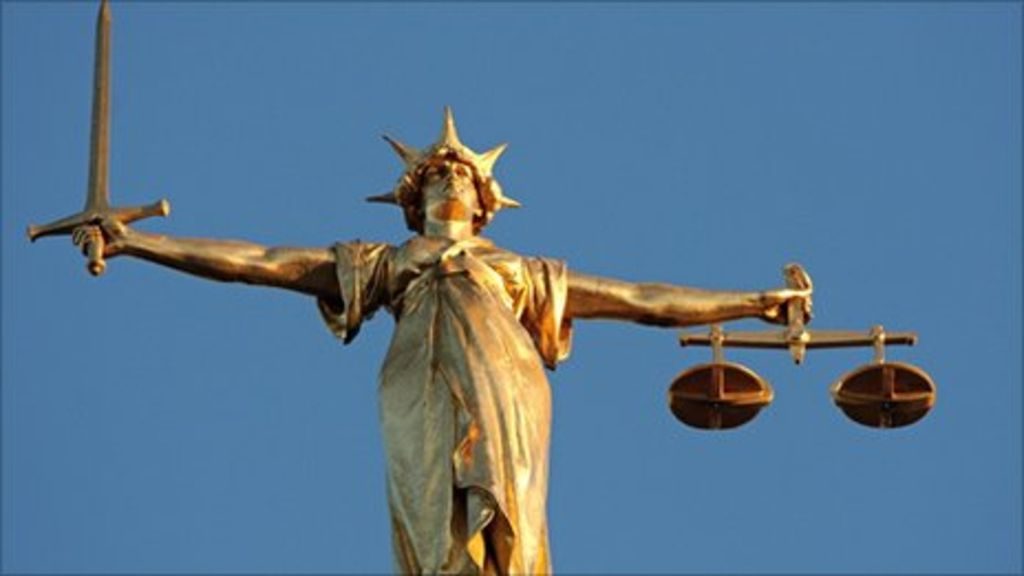 A woman accused of infecting three men with HIV has been charged by police. The 41-year-old, from Stourbridge in the West Midlands, was first arrested in May, with allegations dating from 2000 to 2014. She faces five charges of grievous bodily harm [“The defendant was charged under both S18 and S20 regarding 2 men and charged under S20 regarding 1 man, totalling 5 charges,” according to Wolverhamton Magistrates Court], accused of having sex with the three men without disclosing she was HIV positive. The woman is due to appear before magistrates in Wolverhampton on Saturday.

West Midlands Police issued this press release on Saturday, which was taken down by Tuesday morning.