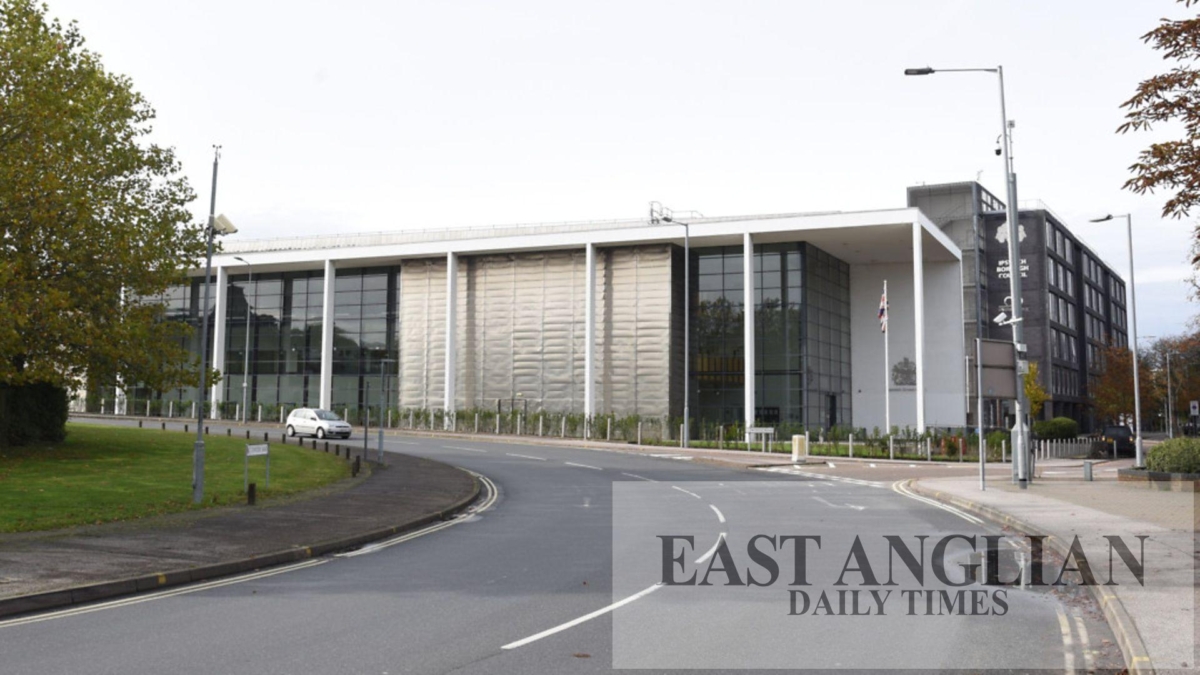 A Suffolk woman who tested positive for HIV has been given a suspended prison sentence for trying to bite a police officer.

Sentencing X, Recorder Richard Atchley said: “Police officers have the right to be protected when they are doing their job in difficult circumstances.

“Biting, spitting and passing any bodily fluid in circumstances such as this is not only highly dangerous but causes stress to the people it happens to for a long time afterwards.”

X, 41, of The Knowle, Stanton, admitted assaulting an emergency worker and was given a two-month prison sentence suspended for two years and ordered to do 100 hours’ unpaid work.

She was also given a 30-day rehabilitation activity requirement.

Ipswich Crown Court heard that police officers went to X’s home address in connection with an unrelated matter on January 2 and arrested her.

Matthew Bagnall, prosecuting, said X was carried to the rear of a van and had kicked a woman police officer in the chest and had tried to bite her.

Mr Bagnall said X was drunk at the time of the assault and was HIV positive.

Lynne Shirley, for X, said her client had been depressed and lonely at the time of the assault and hadn’t actually bitten the officer.

She said she was remorseful and ashamed of her behaviour on the day in question.