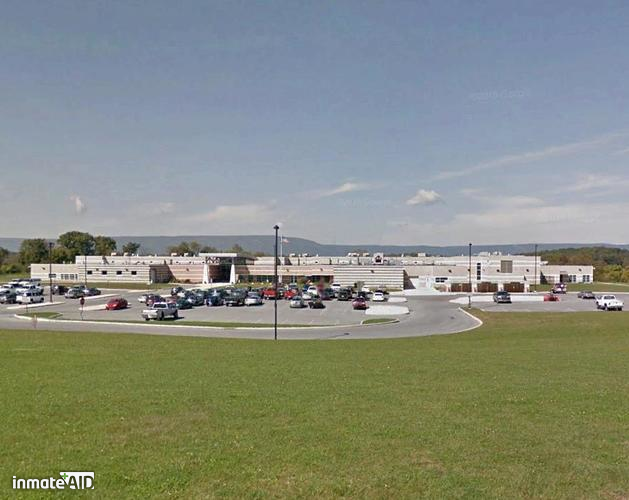 CHAMBERSBURG -- A man facing trial on another charge is accused of spitting on a corrections officer at Franklin County Jail.

X spat on the corrections officer around 4:15 p.m. on Dec. 1 at the jail, 1804 Opportunity Ave. in Greene Township, according to court documents. Police considered his spit a deadly weapon: X knew, or should have known, he was infected with a communicable disease, such as HIV or hepatitis B.

He intentionally spat saliva and phlegm from his lungs in the officer’s face, police said. The officer was treated at a medical center for possible exposure to communicable diseases.