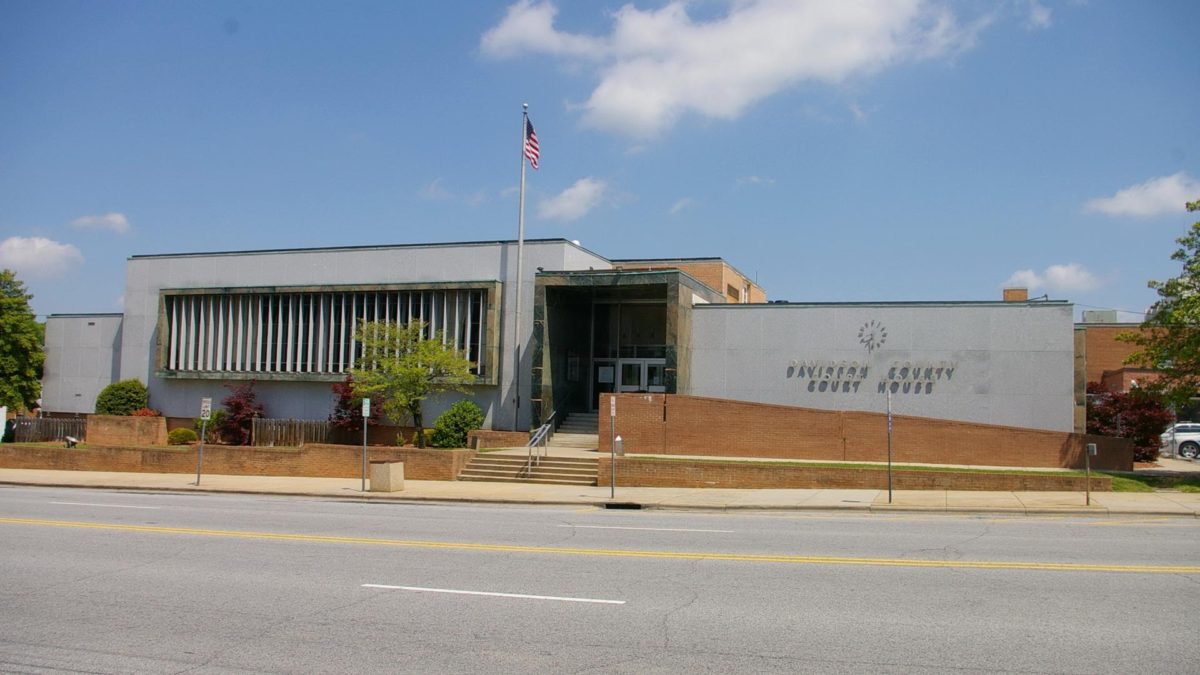 40-year-old DX has been indicted by the Davidson County Grand Jury on criminal exposure of HIV to another person. His bond was set at $25,000.

A Davidson County Grand Jury has indicted DX with criminal exposure of HIV to another person. The indictment, which was unsealed on November 15th, details the exposure that occurred between November of 2014 and August of 2016. It alleges X knew he was infected with HIV and knowingly engaged in intimate contact with another person without disclosing the information to his partner.

X is scheduled to be arraigned on December 11th, in front of Judge Steve Dozier.