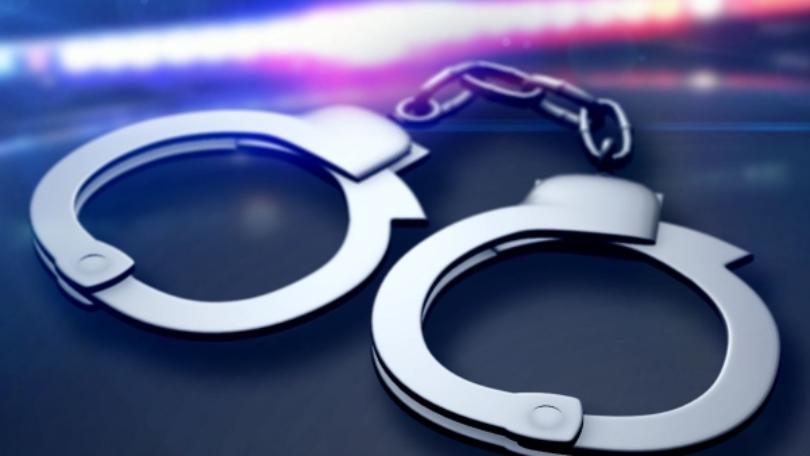 JACKSONVILLE, Fla. – Police arrested a Jacksonville man who is accused of having sex without disclosing that he’s HIV positive.

R.A, 47, is charged with two counts of sexual intercourse without disclosure of HIV.

According to his arrest report, A. messaged with a woman on Facebook for about a year before the two had sex.

The report said he was with the woman at a family barbecue when one of her relatives told her that he recognized him.

The relative later told the woman that A. was HIV positive, and she confronted him, the police report said. What A. said was redacted from the report, but that led to a police interview and then his arrest.

A. was booked Thursday into the Duval County jail, where he remained as of Monday evening on $30,000 bond, according to online jail records.