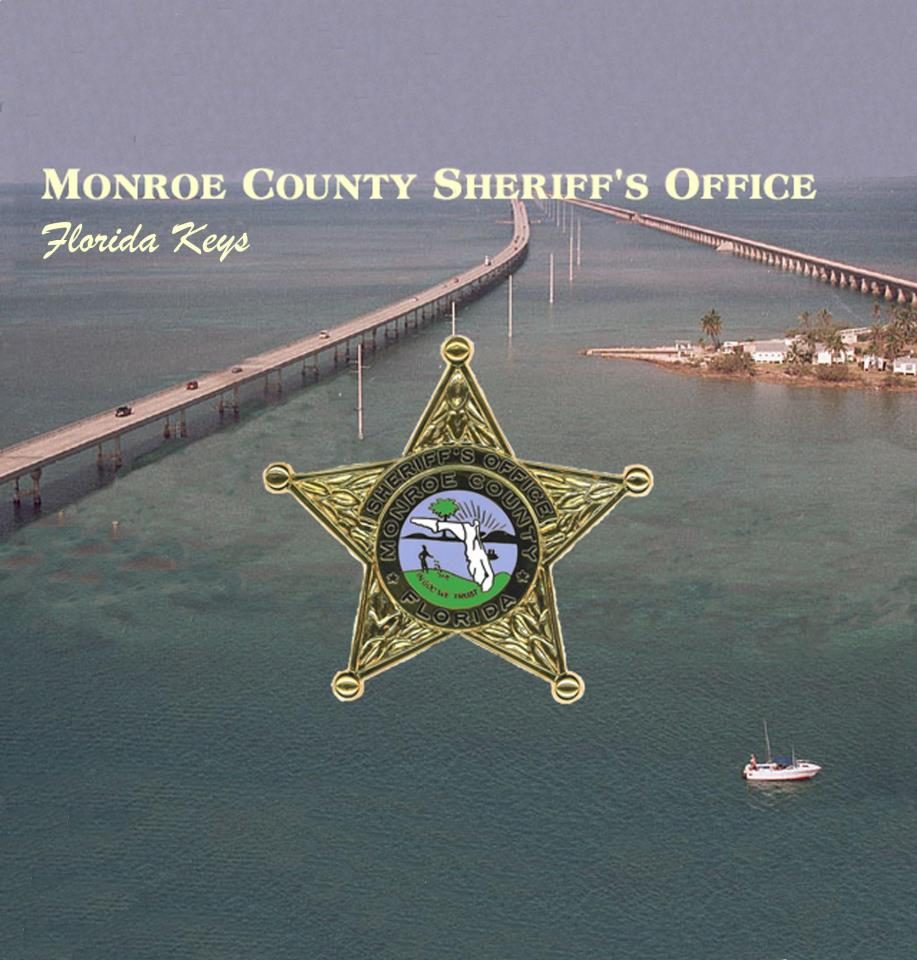 A 48-year-old homeless woman faces felony charges after police say she spat in a deputy’s face during a tirade while being forced to leave a Stock Island restaurant for being disorderly last weekend.

Kathrine Parsley remained jailed Tuesday in lieu of $35,000, arrested on two counts of battery on an officer, one of aggravated assault on an officer and resisting arrest with violence — all felonies — along with giving false identification to an officer, a misdemeanor.

Parsley, described as disabled, is also misinformed on how the HIV virus is spread, according to a Monroe County Sheriff’s Office report.

During her arrest at the Hogfish Bar and Grill, 6810 Front St., Parsley allegedly spat at Deputy Vicki Lockwood-Fleck while taunting her with the threat of infecting her with HIV.

Deputies were called to the restaurant to help remove a drunk and disorderly patron who was accusing a Hogfish employee of stealing her $80.

When Lockwood-Fleck arrived, Parsley approached her and stood one inch away from the deputy’s face, a report says. The angry woman refused to leave the Hogfish and when the deputy went to handcuff her, began resisting with blows and threats.

“She was screaming that she is HIV positive and that now I was going to die,” wrote Lockwood-Fleck in her report. When asked her name, Parsley reportedly responded with an expletive.

While spitting, Parsley also kneed the deputy in her abdomen, the report states.

The angry woman refused to give the deputy her name, other than repeating, “f— you,” Lockwood-Fleck wrote, but told the nurses at the jail her name was Kathrine Parsley.

During the ride to jail, Lockwood-Fleck asked the woman if she was serious about having HIV. “She continued to say she hopes I die and she hopes she infected me,” the deputy wrote.

Lockwood-Fleck had to close the car’s open partition, “which was dripping with spit” due to Parsley’s constant spitting.

At the jail, Parsley continued to fight off deputies, who put her in a restraint chair and covered her face with a spit mask, the report states.

Lockwood-Fleck told the jail’s medical staff about Parsley’s claims she was HIV positive and asked she be tested.

Parsley has no prior arrests in Monroe County and jail records show she is originally from Alexandria, La.