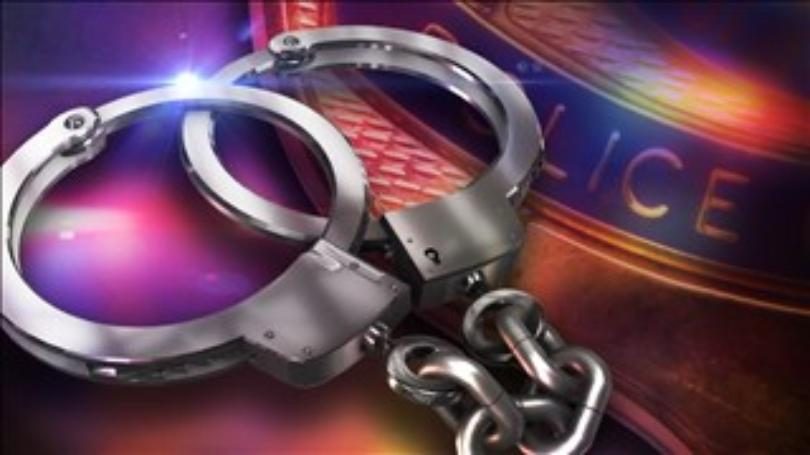 An Akron man has been charged with felonious assault for allegedly not telling a woman he had sex with that he is HIV-positive.

X, 46, of Akron turned himself in to detectives Wednesday about 8:30 a.m. on charges of felonious assault.

Police said he had sex with a 47-year-old woman in April and only told her afterward that his is HIV positive.