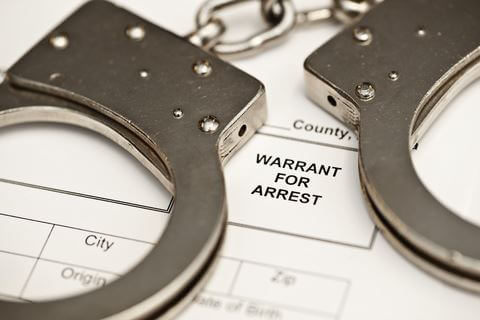 TXl, 33, arrived at the emergency room at St. Catherine Hospital about 10:30 p.m. Dec. 21 with a relative, who told police he was combative with her and “acting weird,” Lake Criminal Court records say.

Two emergency room nurses tried to help X from the vehicle to a wheelchair, but he became angry and started kicking at them and pulling away, according to a probable cause affidavit.

The nurses eventually got X into the wheelchair and brought him into the emergency room, where they laid him on a hospital bed.

An off-duty East Chicago police officer working security at the hospital attempted to help the nurses as they strapped X to the bed. X kicked his feet, swung his arms and turned his head to one side, biting the officer’s wrist, records say.

The officer used “minimal force” to get X to release his wrist, the affidavit says. A nurse told the officer to quickly rinse his wrist with soap and water, because X was HIV positive.

The bite caused swelling, redness, bruising and breaking of the skin, the affidavit says.

The officer was subsequently treated by a doctor for the bite wound.

X’s diagnosis that day was an altered mental state with a fever, records say.