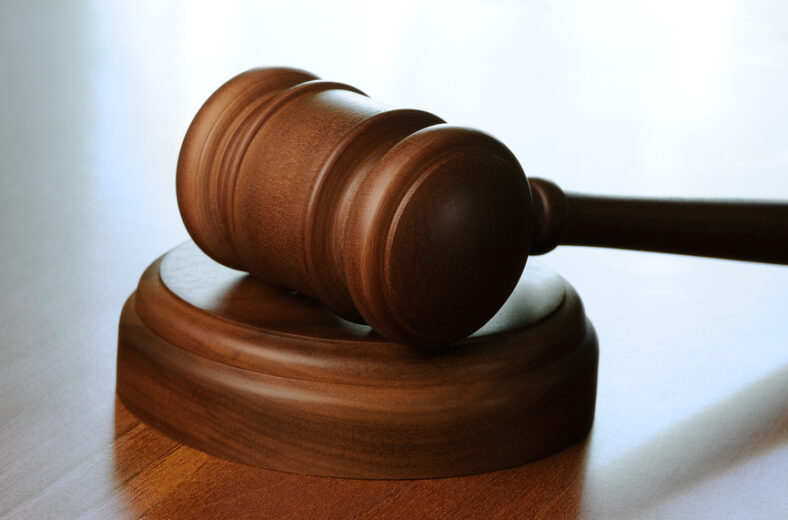 A HARARE woman accused of deliberately transmitting HIV to her male lover will now know her fate on August 30 this year after the matter was postponed Tuesday by a local court.

This followed delays by the State to respond to the defence’s submissions.

Should X win the case, the ruling will set a precedent regarding legislation criminalising deliberate HIV infection in Zimbabwe, thereby changing the law.

X was arrested on March 31 this year and her lawyer Paidamoyo Saurombe made an application for removal of his client from further remand arguing the offence had been decriminalised.

The Constitution of Zimbabwe adopted the World Health Organization (WHO) guidelines that decriminalised the offence.

“In terms of section 131(2) (a) and (b) of the Constitution of Zimbabwe 2013, the Marriages Act went through both Houses of Parliament and was subsequently assented to by the President.”

He said the law was then gazetted.

The State is yet to file its response to the application which further delays X’s fate.

A Harare court is expected to decide today on a case of deliberate HIV transmission, two months after the country decriminalised transmission of the virus.

The Zimbabwe Lawyers for Human Rights (ZLHR) is representing X, who was accused of deliberately infecting her boyfriend, the complainant in the matter.

X, through her lawyer Paidamoyo Saurombe, filed an application for removal from further remand following the decriminalisation of wilful HIV transmission.

In his application before magistrate Yeukai Dzuda, Saurombe argued that section 70(1)(1) of the Constitution provides that no person may be convicted of an act or omission that is no longer an offence.

It is further submitted that there is no possibility of a conviction arising out of an act that is no longer an offence. By operation of law, on May 27, 2022, the State as dominus litis (the person who is actually behind legal proceedings, even if they are brought in the name of someone else) ceased to have any basis to further remand the accused person as there was no longer a charge recognisable in law.

According to court papers, the accused person was arrested on March 31 this year and appeared in court where she was placed on remand and the matter was postponed to April 4 for bail consideration.

She was then granted bail on April 4, and the matter was remanded to April 29.

However, the State said it was still perusing the docket and conducting further investigations.

In April, Zimbabwe became the second country in Africa to fully repeal its HIV-specific criminal law after the Marriages Amendment Bill was signed into law.

Prior to the legislation’s passage, an act of HIV transmission could result in a sentence of up to 20 years in prison under section 79 of Zimbabwe’s Criminal Code.

The statute was, however, seldom enforced.