Update: December 16thWepukhulu Zebtek was sentenced to four-and-a-half years in prison by Judge Allan Fenbury who “said the sentence would deter other carriers of the HIV virus from not informing their sexual partners”. Mr Zebtek will be eligible for parole…

Australia: Perth man stabbed with syringe unlikely to have HIV

So much of the reporting I see on HIV-related ‘crimes’ is shoddy and scare-mongering, so I was pleased to see this follow-up story from ABC News online that highlights how hard it is to be infected with HIV by being…

A proposed change to Public Health law in the State of Western Australia would allow people with HIV to be detained and forced to undergo medical treatment. WA’s Public Health executive director, Tarun Weeramanthri, used recent concerns over a sex… 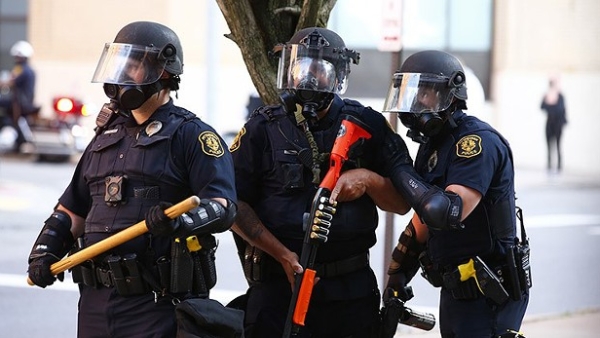 US: Bill in Pennsylvania would increase penalty for spitting on police officer to felony if HIV positive 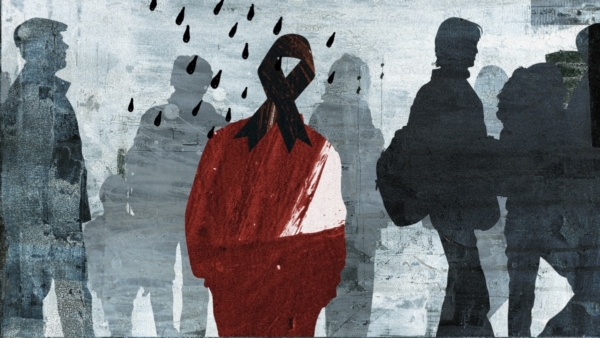 Russia: The deportation of people living with HIV is outdated, bad for public health and economically ineffective

“He sees his children only by video link.” How the law to deport migrants with HIV turns foreigners into illegal immigrants and destroys families