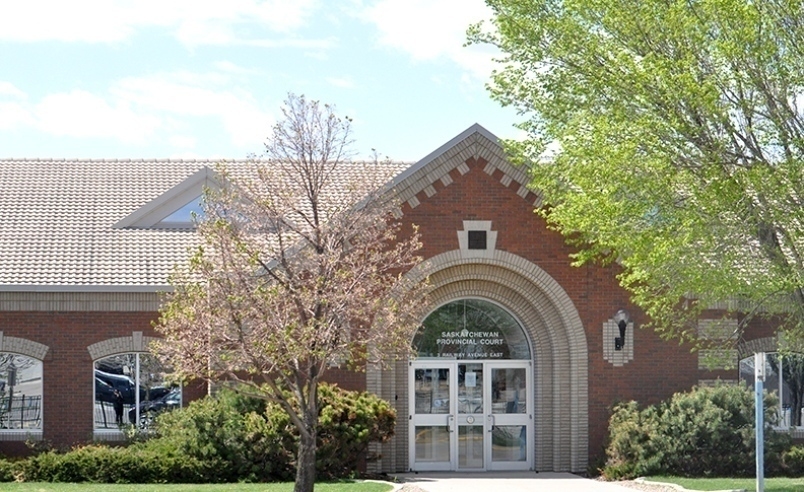 An HIV positive man who spat on a Battlefords Union Hospital worker will serve his sentence in the hospital instead of prison.

The 24-year-old First Nation man will also serve eight months probation after he finishes his six-month community sentence order to be served at Saskatchewan Hospital.

The North Battleford Provincial Court heard that the accused is diagnosed as schizophrenic and is currently at the Saskatchewan Hospital forensic unit in North Battleford.

The Crown told the court that the accused spat on a care aide at the Battlefords Union Hospital in November 2020. The spit landed on the care aide who touched it with a bare palm. The aide knew the accused was HIV positive so immediately went through contamination protocols.

He was also charged with a break and enter a month prior of his ex-girlfriend’s house in North Battleford where he kicked down the door.

Schmunk told the court that his client has been in Saskatchewan Hospital the last five months and is finally receiving treatment. He said the accused has no family support whatsoever, no help from friends, has been homeless and even kicked out of the Lighthouse, an emergency shelter.  He added that there are Gladue factors to consider, saying he wouldn’t get into them.

“Despite the seriousness of the charges it would be counterproductive to sentence him to custody,” said Schmunk adding it’s best if his client serve his sentence at the Saskatchewan Hospital where he is responding well to treatment.