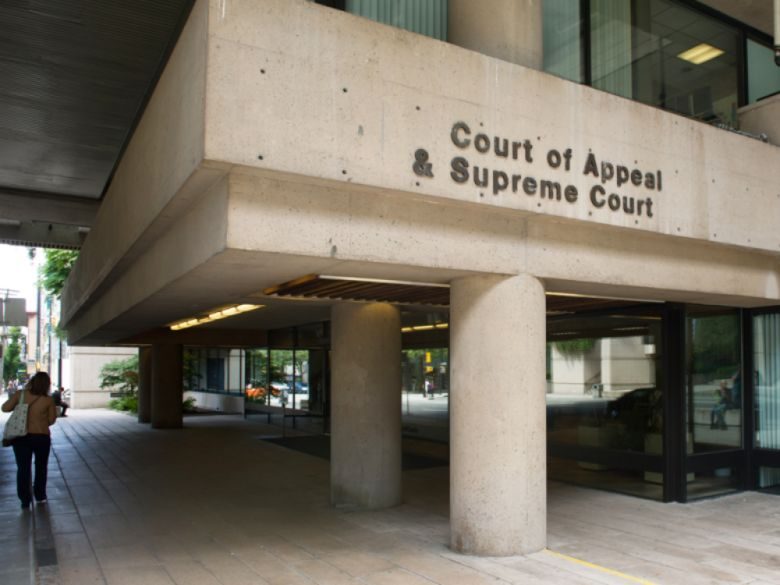 S.G. convicted in BC Supreme Court after he did not disclose status to sexual partner.

A Chilliwack man was convicted of aggravated sexual assault in BC Supreme Court on Wednesday for repeatedly having sex with a woman while infected with HIV without her knowing about his HIV status.

Consensual sex with a person who does not disclose their HIV status meets the test of endangering the life of the complainant, and the consent is vitiated – rendered legally invalid – because of the non-disclosure.

The now 58-year-old G. was in a relationship with R.G., the complainant who cannot be named due to a publication ban. Starting in late summer 2016, the two began engaging in sexual activity, according to evidence presented in BC Supreme Court in New Westminster by Crown counsel John Lester.

R.G. was tested for HIV in November of 2016 and was negative. She was then certified under the Mental Health Act in late January 2017 for about a month. It was early in that stay at an institution that a blood test was done, and she was deemed to be HIV positive.

Crown called numerous doctors as witnesses, some who explained the way HIV is transmitted and when it is detected in a test after transmission.

There were also allegations by R.G. that the sex itself did get physically rougher and rougher leading to further charges of sexual assault and assault, but G. was acquitted of those charges because of the credibility of the complainant’s testimony due to her mental state.

G. argued that R.G. was aware of his HIV status, but he was not deemed credible, at least in part because when the victim found out she too was HIV positive, she thought it was a death sentence.

Lester said, and the court accepted, that this was not the response of someone who was consensually having sex with an HIV-positive person.

Contracting HIV in such a case is not even necessary for a conviction of aggravated sexual assault, rather a “realistic possibility” of transmission is enough.

An oft-cited case of R v Mabior from the Supreme Court of Canada involved a man who had sex with nine complainants while HIV positive and while failing to disclose. In convincing Mabior, the court revisited a test from a 1989 decision, R v Cuerrier that found “A person may be found guilty of aggravated sexual assault under sec. 273 of the Criminal Code if he fails to disclose HIV-positive status before intercourse and there is a realistic possibility that HIV will be transmitted.”

Justice Devlin convicted G. in court on Feb. 5, 2020. He remains out of custody, and a sentencing date is set for April 3 in BC Supreme Court in New Westminster.

The case calls to mind that of former Chilliwack and Abbotsford resident B.C. who was charged with aggravated sexual assault in a dozen cases for having sex with women while HIV-positive.

In 2018 all charges against C were dropped, and last August he filed a lawsuit against the province of B.C. and 10 members of the Mission RCMP.