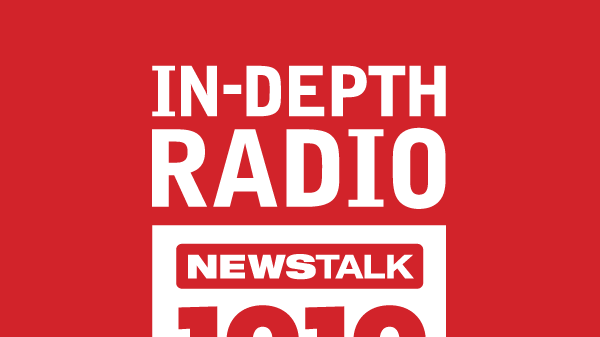 There’s been new information released in an alleged sexual assault investigation. Toronto Police reported on Sunday that a 23 year old man met another man at an establishment in the Church and Wellesley area. Originally police said they had sexual relations, and then the other man disclosed he was HIV positive. However, after police probed the case, Investigators found that no criminal offence was committed. Officers could elaborate on that, only that they aren’t looking for any suspects in the case.