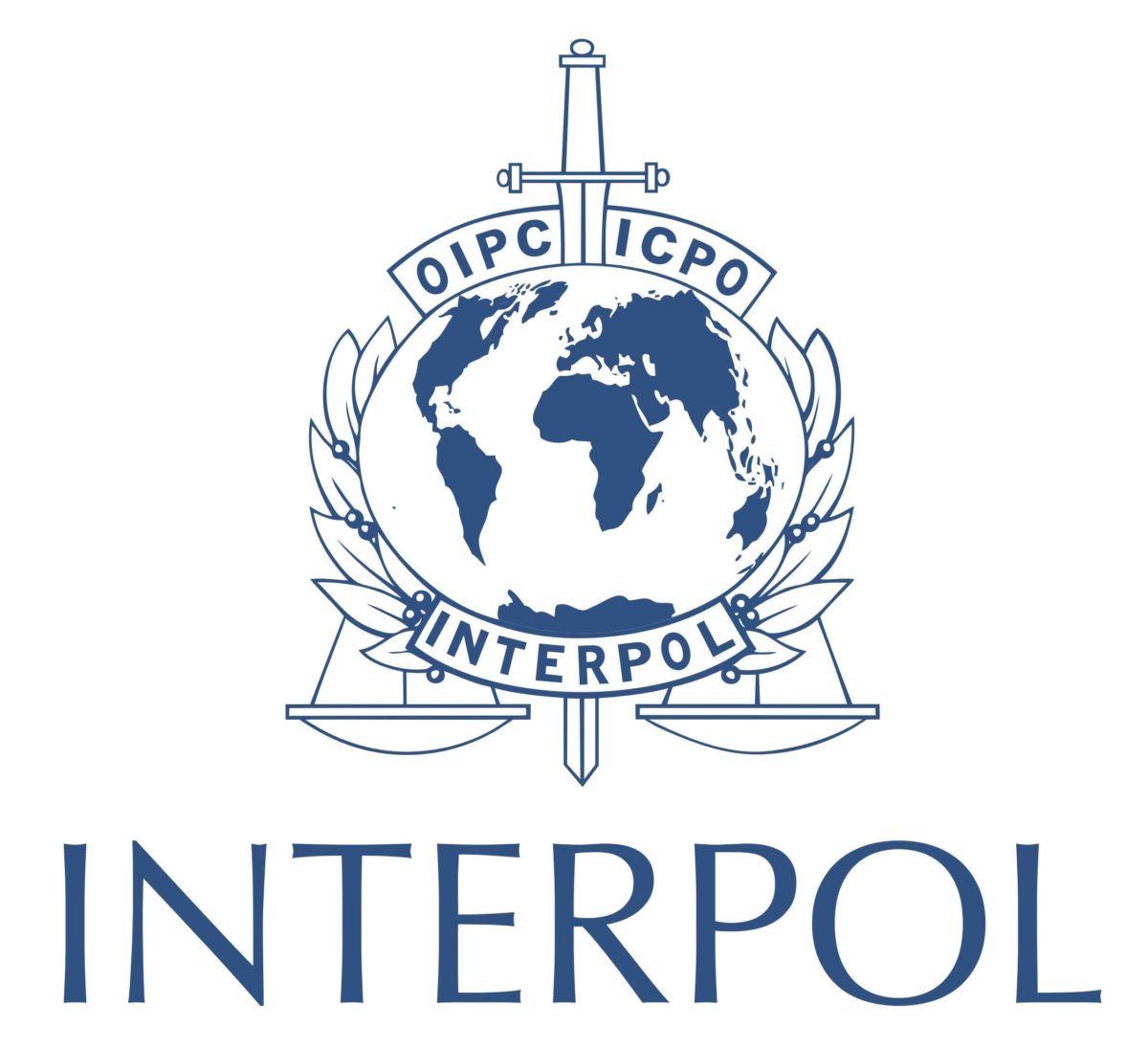 Interpol arrest warrant out on man who spread HIV

Police have issued an Interpol arrest warrant on a Czech man who is suspected of having knowingly spread the HIV virus. The man, who is believed to have infected at least three people, fled the country shortly before the police filed charges. His last known destination was Thailand. The man was allegedly informed he was HIV positive in 2013 but continued to seek out one-night stands on a gay dateline and failed to inform his partners about the risk. If convicted he could face up to twelve years in jail.