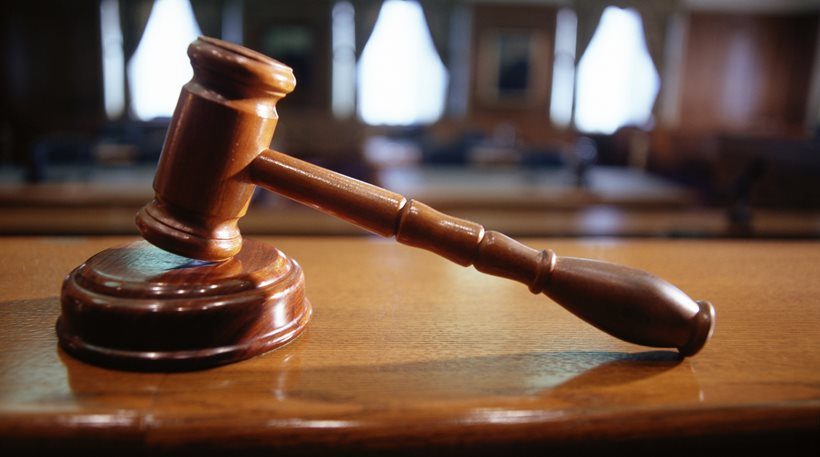 A historic decision was issued unanimously by the 2nd Joint Court of Athens, explicitly adopting for the first time the message of the scientific community which states that a person living with HIV and who has undetectable virus load is untransmittable.

More specifically, after the completion of the hearing process on 10.11.2017, the Court acquitted an accused who was sued by a partner, with whom he maintained an occasional sexual relationship, on the grounds of him trying to transmit to her the HIV virus through an alleged unprotected sexual encounter. Additionally, the Court recognized as a non-incriminating element the decision of the accused not to reveal his seropositivity to his occasional sexual partner, considering that it was critical for his acquittal or guilt to be the fact that he took the necessary precautions and treatment, so that a third person is not at risk of having sex with him.

This persecution, exercised in August 2012, has come to the wider extent –without evidence and becoming catastrophic for the public health- criminalization of HIV, whenever the target of the then political leadership was found to be accused of the same offense a significant number of people using psychoactive substances, as well as trans people, which were eventually acquitted by the judicial bodies.

The case was taken over by the Centre for Life, offering free legal support at the beneficiary throughout the whole judicial procedure. As an Organization who fights for the rights of people living with HIV so to the healthy and danger less sexual life, as to reproduction, we salute with great joy the first Greek court recognition of the message expressed through scientific research, that the undetectable virus load makes the transmission of the virus unlikely. At the same time, however, we draw the attention to the responsible bodies for the non-functioning of the reagents for a period of time that exceeds 1 ½ year, which, apart from the other very serious problems that this may entail in terms of health, leads to the loss of the most important evidence in criminal trials against people living with HIV and leaves open the possibility of increasing incidences of blackmail against HIV positive people