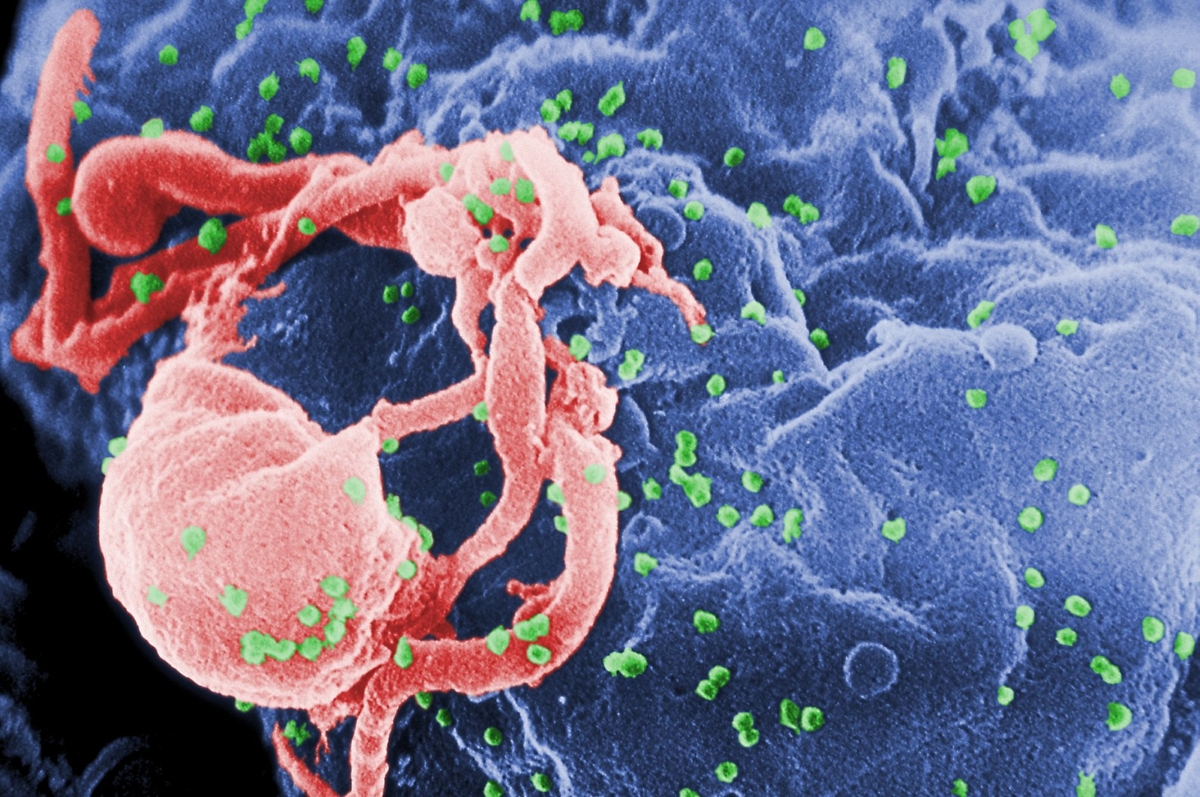 An Icelandic woman has brought a lawsuit against a man claiming he neglected to inform her of his HIV-positive status before engaging in intercourse. The pair had a sexual relationship for three years, prior to which the male contracted HIV and was informed of his diagnosis, Stundin reports. He was not taking any medication to lessen his viral load to undetectable levels, which would have made him virtually non-infectious to partners.

The woman, who opted to remain anonymous, only found out the information from a third party who notified her of his status after learning the two had a sexual relationship. Luckily, the woman quickly got tested at Landspítali–four times over the span of four weeks–and was found to be not be infected. However, she fears other woman may not be so fortunate. She told Stundin, “It was a huge strain to go through this. I was very scared. I thought the worst but I was lucky.”

The woman reported the violation to the prosecution department of the police and the man was called in for questioning in March 2020. While she says she was received well by police, the case has stalled since then and it is still awaiting processing. The woman told Stundin, “I’m not suing him to possibly get some money in damages, but to stop him.”

The investigation will look into whether the man’s actions are a violation of Article 220 of the Penal Code which  states “Any person who […] for amusement or in another unscrupulous manner puts other people in evident danger of their lives or health shall be sentenced to [imprisonment] of up to 4 years,” or Article 175 which criminalises any person “causing a danger that a communicable disease will break out or be spread between people” with a punishment of up to 3 years.

Hulda Elsa Björgvinsdóttir, head of the department, confirmed to Stundin that the complaint has been filed but progress has been delayed due to heavy workloads faced by the department. She told Stundin, “We have been working systematically to reduce the number of cases, when at worst we had 6,700 cases, but now we have come down to over 3,400.”

Cases involving rape, physical or sexual violence, domestic violence and violence against children are giving priority. The woman believes the case is as serious as one of physical assault. Her lawyer Steinn Sigríður Finnbogason agrees, telling Stundin that he doesn’t understand how it can take so long to address such a serious case.

While the woman was cleared of potential infection within four weeks of finding out she had been exposed, the psychological toll from her ordeal is taking much longer to recover from. Through it all, she remains hopeful. She says,“He has to answer for his case and take the consequences of his actions. I’m always waiting and hoping something happens. It will be a great relief when this is over.”