Iceland’s Criminal Code does not have an HIV-specific law but in theory other articles in the Code could be applied to cases of HIV exposure and transmission. Article 175 makes it in an offence for a person to cause a danger that a communicable disease will break out or be spread because an accused has violated laws or regulations regarding preventive measures against communicable diseases. The offence carries a penalty of three years’ imprisonment. The Code also includes a provision (article 220) making it an offence for any person who (for profit, amusement or in another unscrupulous manner) puts other people in evident danger of their lives or health. Article 220 includes a penalty of up to 4 years’ imprisonment.

There have been no convictions for HIV exposure or transmission to date, but four investigations are known to have occurred.

In the first known case, in 1987, an HIV-positive man was placed in protective custody after assaulting hospital staff and threatening to transmit HIV by biting them. A judge ruled the man should be placed in protective custody on the grounds of public safety, citing Article 220. The Icelandic Centre for Infectious Diseases also raised the relevance of Section 111 of the Communicable Diseases Act.

In the second case (2011), a woman was accused of knowingly transmitting HIV to others by sharing intravenous needles. Reykjavík District Court ruled against her detention, instead seeking her commitment that she would not undertake such risk practices again.

In the third case (July 2015), media broke the story of an HIV-positive man, ‘a Nigerian asylum seeker,’ suspected of ‘deliberately’ transmitting HIV to ‘young women’, who was remanded in custody pending investigation. By September 2015, the case had been dropped “due to lack of evidence”. The accused, who had been unaware he had HIV until police told him, had maintained his innocence throughout the investigation. The case drew extensive criticism, including in this article on the Rekjavík Grapevine.

In a fourth case which was reported to police in March 2020, a woman accused a man with whom she had a three-year sexual relationship of failing to disclose his HIV status, which she alleged he was aware of. The woman found out her partner’s alleged status from a third party and as well as taking several tests which revealed that she had not transmitted HIV, she reported the incident to the police who called the man in for questioning. However, due to a backlog of cases the investigation stalled and as of September 2021 no progress had been made. The woman is now bringing a civil case against the accused.

Art. 175 Any person causing a danger that a communicable disease will break out or be spread between people by violating the provisions of law on preventive measures against communicable diseases, or precautionary rules on these matters issued by the authorities, shall be …

1) imprisoned for up to 3 years. The punishment may take the form of up to 6 years’ imprisonment in the case of diseases which the authorities have taken special measures to contain or to prevent their entering the country.

Art. 220 Any person who, for profit, for amusement or in another unscrupulous manner puts other people in evident danger of their lives or health shall be sentenced to [imprisonment]

Art. 7. It is incumbent upon everyone to take all precautions against communicable disease, and to do one’s best avoid to infecting oneself or others, as far as possible. Any person who has reason to believe that he/she is infected with an infectious disease that may pose a threat to others must seek medical attention without delay. Should medical tests reveal such an infection, the person must follow the instructions of the physician on treatment and measures to prevent infection.

Q&A HIV and the criminal code in the Nordic countries 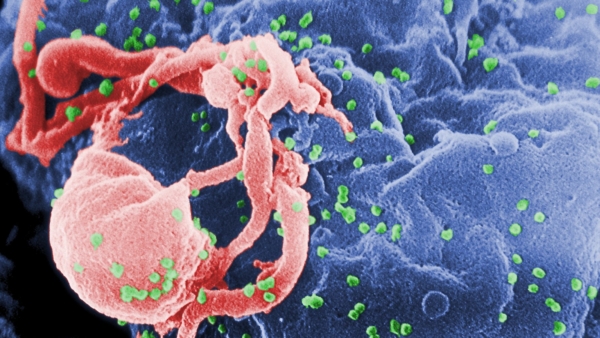 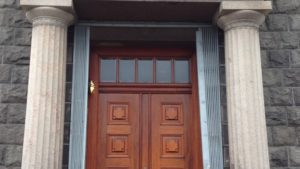 Iceland: Case dropped against HIV-positive migrant accused of HIV transmission due to lack of evidence