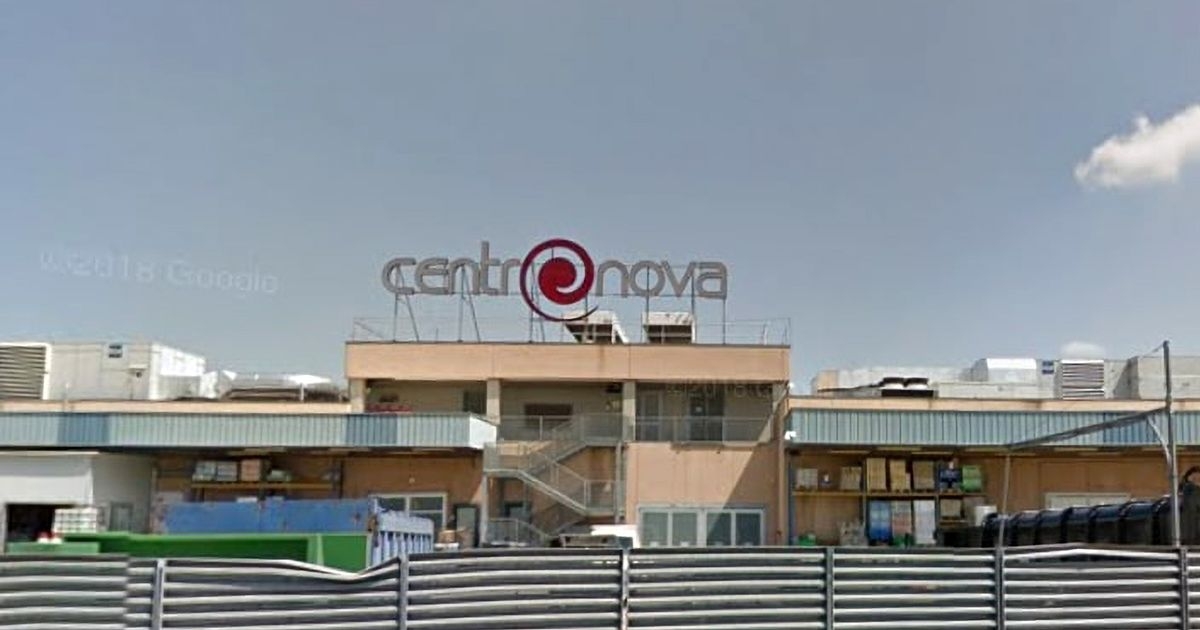 The needles were placed on the shelves without a protective cap and were found by unsuspecting supermarket workers in Bologna, Italy, who spotted them among items.

Three syringes which police fear may have been infected by a man with HIV have been found inside a supermarket.

The needles were placed on the shelves without a protective cap and have been sent off for investigation to see if they were being used to transmit the virus.

A middle-aged man, whose name has not been disclosed, was arrested for hiding the syringes in the Centronova shopping centre in the Italian city of Bologna.

Store workers discovered the syringes on three separate occasions between Friday, January 8 and Monday, January 18 and informed the police who started the investigation.

One of the syringes was found on a supermarket shelf among oral hygiene products, and two more were hidden on the shelves of another store in the commercial centre.

The police collected witness statements and viewed the video CCTV footage to identifying and later detain the suspect.

Police also found him in possession of 55 new syringes along with medical documentation certifying his HIV diagnosis.

Further investigations are underway to see if he had contaminated the needles to attempt to transmit HIV.

The seized material was sent to the Scientific Investigations Department of Parma for technical and scientific investigations.