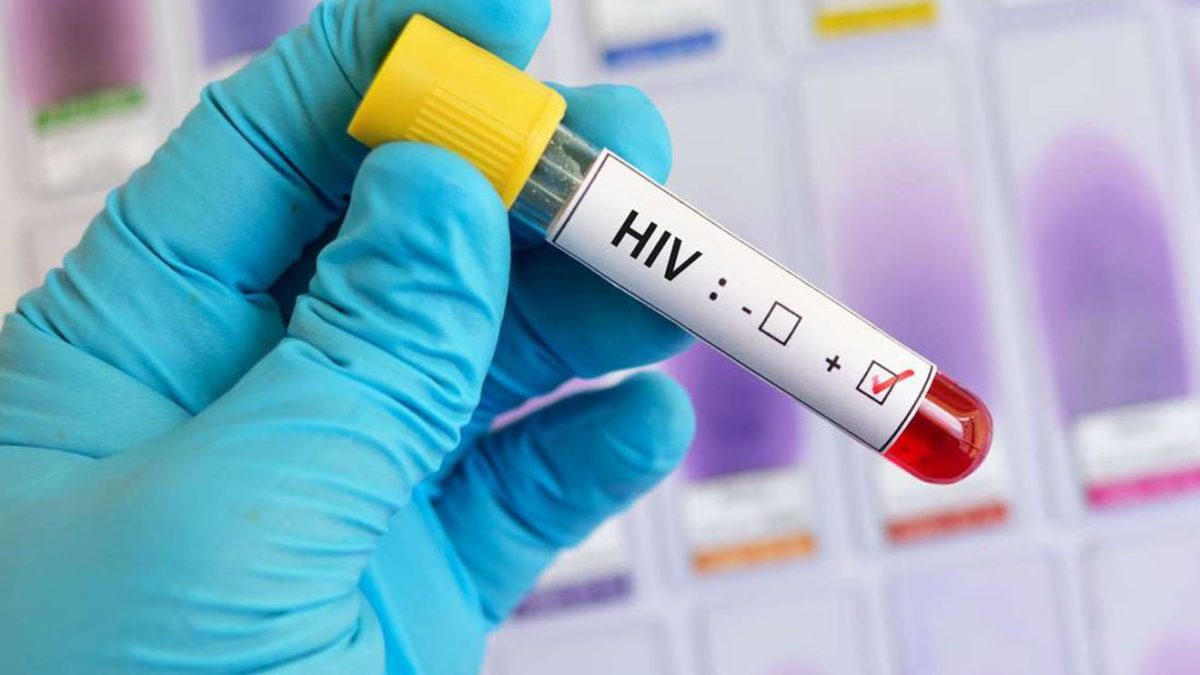 A 20-year-old house-help has been charged with deliberate transmission of HIV after she allegedly breastfed her employer’s baby.

The maid is said to have breastfed the two-year-old child of a police officer in Kiganjo in Nyeri where she had been working. Court documents show that the incident occurred at around 3pm on Monday.

She was arrested and held at the Kiganjo police station before being taken to court on Wednesday morning.

She appeared before Principal Magistrate James Macharia at the Nyeri Law Courts where she denied two sexual offences.

In the first count, she was charged with deliberately infecting a two-year-old child with HIV contrary to the Sexual Offences Act. The matter of HIV tests was not fleshed out in court on Wednesday; it will be discussed during subsequent proceedings.

In the second count, she was charged with engaging in an indecent act with a minor after it emerged that she had also defiled the minor.

The accused denied both charges levelled against her.

Mr Macharia ordered that she be released on a Sh300,000 bond.