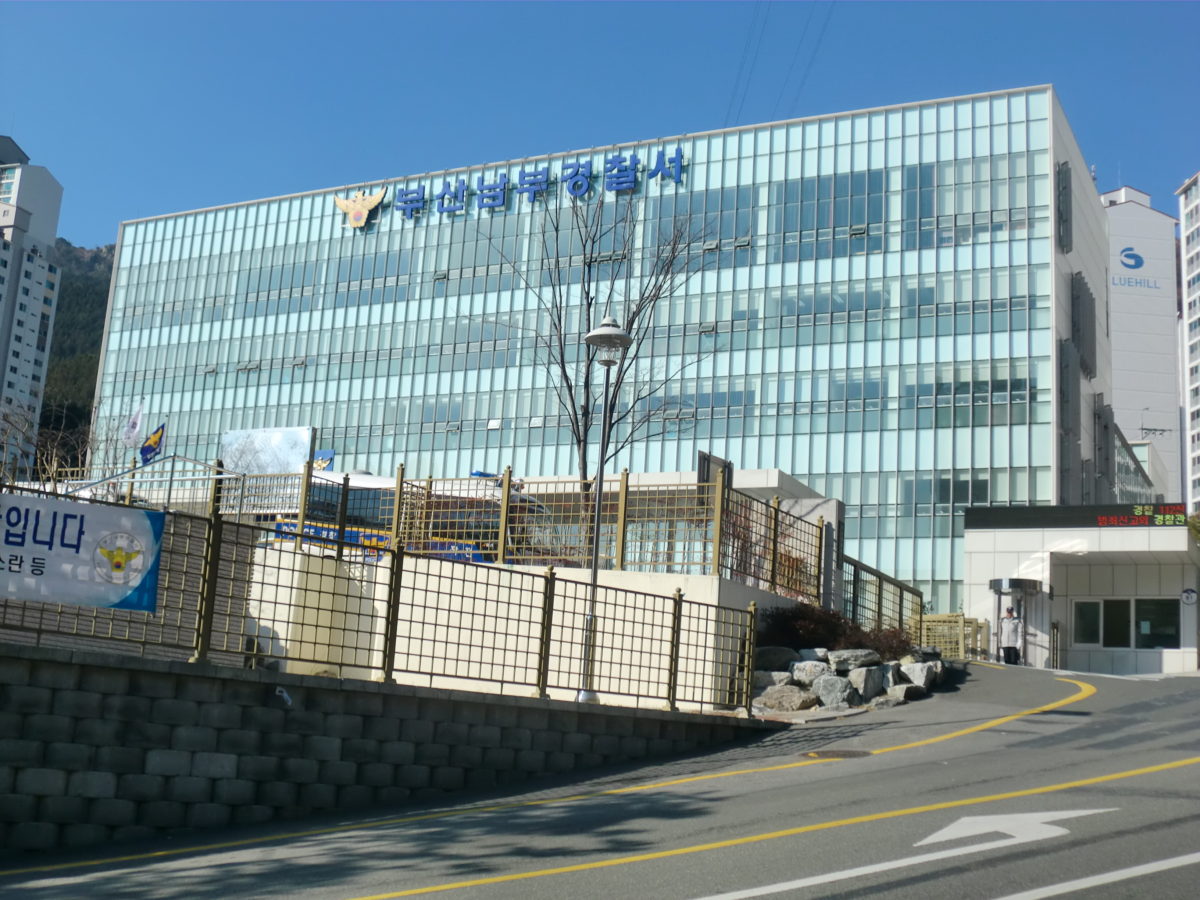 Increasing news of the spread of acquired immunodeficiency syndrome (AIDS) through prostitution has triggered a public AIDS panic.Busan Nambu Police arrested a 26-year-old woman on Oct. 19 who testified to having sex with about 10 to 20 men since May without using a condom. She had been put on probation in 2010 for having sex with customers without telling them she had AIDS.

Another recent case involved a minor from Yongin in Gyeonggi, who was diagnosed with human immunodeficiency virus (HIV). The teenage prostitute had sex with 10 male clients in their 30s and 40s, and the inability to identify the men involved led to a public panic.

Some members of the National Assembly blamed homosexuality, while others blamed inadequate AIDS prevention measures, basing their arguments on the parliamentary inspection of the Ministry of Health and Welfare.

Experts on AIDS, however, believe its spread is being exaggerated as symptoms are not transferred through simple physical contact. Instead, they believe social prejudice is to blame as it diminishes the chance of early detection and treatment of symptoms.

According to the Korea Centers for Disease Control and Prevention (KCDC), the risk of AIDS infection in the case of the 26-year-old Busan woman is not that alarming. The KCDC confirmed that the woman was diagnosed with AIDS in 2010, but received consistent treatment and continual doses of antiviral drugs.

“The men involved did not use condoms,” reported Kim Sung-nam, a researcher from the KCDC’s Division of Tuberculosis and HIV Control on Oct. 22, “but since her T-cell levels in her immune system were well-balanced and she consistently took medicine, her infectivity was low.”

According to scientists, the risk of being infected with HIV through one sexual encounter is 0.1 to 1 percent. The chance of infecting another person with the virus sharply decreases by 96 percent with the consistent intake of antiviral drugs because the drugs reduce virus activity in bodily fluids. With the use of condoms, the risk of infection can reduce to almost zero.

“Statistically, patients who take medicine rarely, if at all, infect others,” said doctor Lee Jae-cob from the Infectious Disease department at Gangnam Sacred Heart Hospital. He added that there has recently been a decrease in side effects and resistance to drugs, making treatment more effective. “As long as patients receive consistent treatment, infection will rarely be detected in the bloodstream,” Kim said. “Patients who show no tolerance to the medicine, and receive continual treatment, can live with a 100 percent balanced immune system.”

Though the infectivity rate can be reduced with continual treatment, the social stigma persists. Experts believe society needs to address this issue head-on by emphasizing early detection and treatment.

HIV or AIDS patients who register at regional health centers can receive around 800,000 to 900,000 won ($710 to $798) monthly for antiviral drugs. Health centers also provide services that call patients to check on their treatments. As a result, health centers report that over 90 percent of those diagnosed with AIDS receive consistent treatment. There are 11,439 HIV/AIDS patients registered through the government.

“There are still many people who believe that just by touching an AIDS patient, they can be infected,” said Kim Hae-duk, a team manager at the Korea Federation for HIV/AIDS Prevention. “Due to this myth, there are a considerable number of patients who don’t call because they fear their phone numbers will be recorded.” Kim claimed that within the nation, “there are significantly more patients in hiding than are receiving treatment, due to AIDS-phobia,” and that this phobia might actually “result in an increase in the spread of AIDS.”

“We need to change society’s stigma against AIDS,” said Choe Jun-yong, a professor of infectious diseases at Severance Hospital in Seodaemun District, “in order to encourage more people to get tested and decrease the spread of HIV or AIDS.”

Many patients quit their jobs because they feel judged by co-workers, and frequently leave home as their family pushes them away. Finding another job can be difficult, and although they receive funds for antiviral drugs, patients still find it difficult to maintain their standard of living.

Some turn to activities like prostitution to make ends meet. According to Busan Nambu Police reports, the 26-year-old woman from Busan engaged in prostitution as she could not find a place to live after she left home. Making matters worse is the repeal of the Special Benefits Exception Plan of 2015, which provided funds to low-income earners to get vocational training. “The government is aware that there are many HIV/AIDS patients who are low-income earners,” said Kim Sung-nam, a researcher from the KCDC, “and it’s looking for a practical approach to help them.”