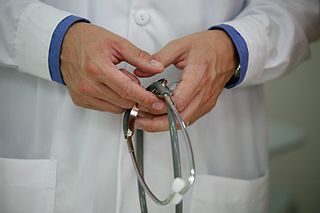 Peter M., a nurse who was convicted to 8 years in prison in 2012 for injecting men with HIV-infected blood in Groningen, started working as a nurse again after serving his sentence. The Healthcare Inspectorate found out about it last year and took the case to the disciplinary court, NOS reports.

M. was the main player in the Groningen HIV case. He and another suspect stood trial for drugging men at sex parties and then injecting them with infected blood. M. was arrested in 2007. He got early release at the end of 2012.

After his release M. went back to work as a nurse for two organizations. The two employers did not request a Certificate of Good Behavior when they hired him, and M. kept silent about his past. Last year the Inspectorate received complaints about M. His colleagues called him narcissistic and manipulative and claimed he called other employees “stupid cows” and “sheep”.

The Inspectorate took the matter to the disciplinary court. M. refused psychiatric examination, so the court could not determine the risk of recurrence. The court did however rule that there are big doubts about whether M.’s patients could trust him, and therefore decided to remove him from the healthcare professionals register. He will never again be allowed to work as a nurse.